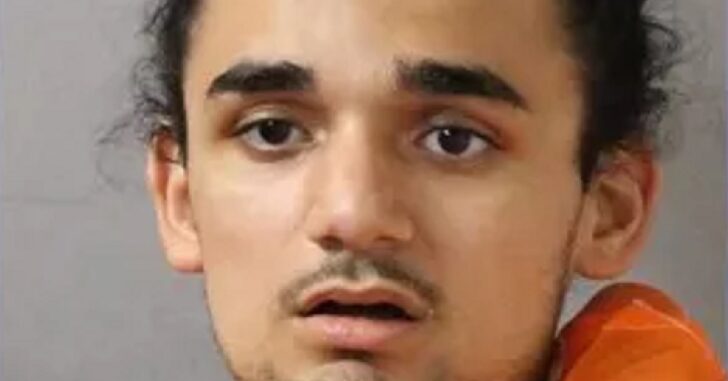 JOELTON, TN — A would-be robber, both armed and backed by a couple of friends, is likely only alive because of a quick-thinking, concealed-carrying, veteran gas station clerk who not only thwarted the robber but gave the robber CPR once he’d shot him.

It’s about the most “Marine” way I could imagine a concealed carrier stopping a robbery.

The shooting happened in the parking lot of Chip’s Quik Stop market on Whites Creek Pike just after 11:30 p.m. on May 10.

According to police, 58-year-old Zane Friend was outside taking a break when the armed men reportedly started running at him. Friend was armed with a pistol. He told police one of the suspects pointed a gun at him, so he shot the suspect in the stomach. The two other suspects reportedly ditched their friend who had just been shot.

According to police, Friend then ran inside, grabbed towels and tried to help the man who had just tried to rob him. Friend said he performed CPR on the suspect and called 911. Friend is a veteran of the Marines and has been working at this gas station for 19 years. He told News4 this was the first time anyone has ever tried to rob him.

The suspect, 18-year-old Gabriel Gonzales, was treated for his gunshot wound at TriStar Skyline Medical Center. He was discharged on May 16. Gonzales, who is from Clarksville… is charged with attempted aggravated robbery, gun possession during the commission of a dangerous felony and gun theft. He is being held on $36,000 bond.

It takes a special kind of person to both possess the skill and wisdom to know how much force to use, when to use it, and very importantly, when not to.

Add to that the grace to administer first aid to the man who just threatened to take your life, and you’ve got a concealed carrier that’ll make every one of us proud.

Previous article: New Law Would Allow Teachers To Petition Judges To Have Firearms Removed From Homes Of Troubled Students Next article: The Freedom Concealed Story: Part 1; My Introduction To Firearms And Concealed Carry