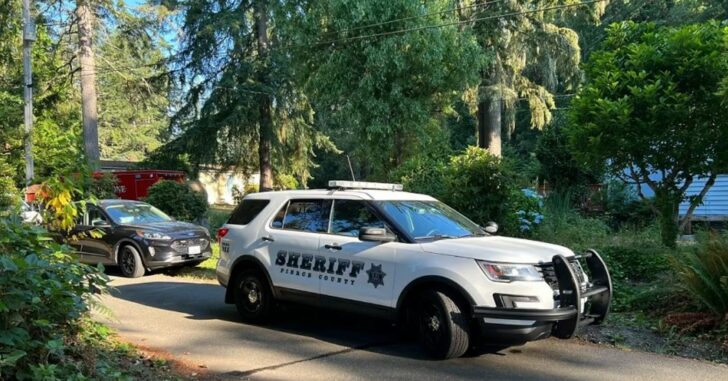 PIERCE COUNTY, WASHINGTON — Deputies responded to a home in the early morning hours of July 29th after a man called reporting that he had just shot a man who tried to break into his home.  Upon their arrival, deputies found a 36-year-old man dead on the back porch.

Investigation revealed that the homeowner was sheltering the burglary suspect’s girlfriend.  The suspect and the woman lived next door and after an argument, she fled to the neighbor’s house for the night.  The woman had a current no-contact order against the suspect.

The suspect had made threats against the woman and the neighbor earlier in the day.  He was shot while trying to force his way into the home after having made threats to harm everyone in the house.

The case will be reviewed by the county Prosecutor to determine if any charges will be filed.  The 59-year-old homeowner was not arrested by police at the scene.

This story highlights the fact that a no-contact order or a personal protection order is nothing more than a piece of paper and that more active measures may be needed to protect yourself from an abusive partner or harassing party, particularly for women.