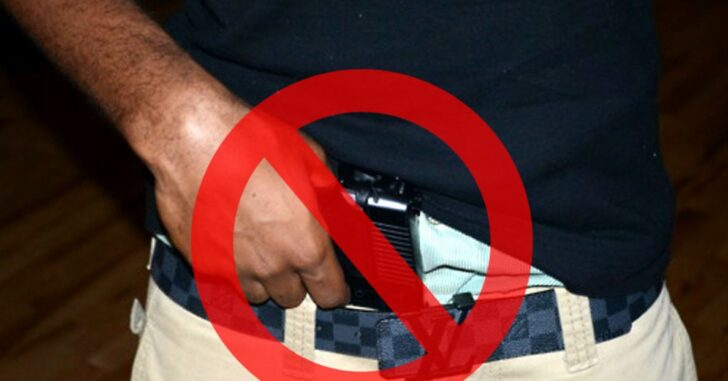 TOLEDO, OHIO — A man exiting his car needed to call 911 in a hurry, because the firearm he was carrying had discharged. Into his penis.

The single gunshot wound went through his penis and thigh, eventually hitting the driver seat. We can only imagine that his firearm wasn’t holstered properly, as that’s the likely culprit of a negligent discharge while moving around in such a fashion. Or, maybe he wasn’t using a holster at all.

We’ve seen things like this happen before and it’s never a pretty sight. If you’re not using a holster, or if you’re using a crappy holster, it’s time to re-evaluate your setup. If you don’t, you could wind up in a story on our website.