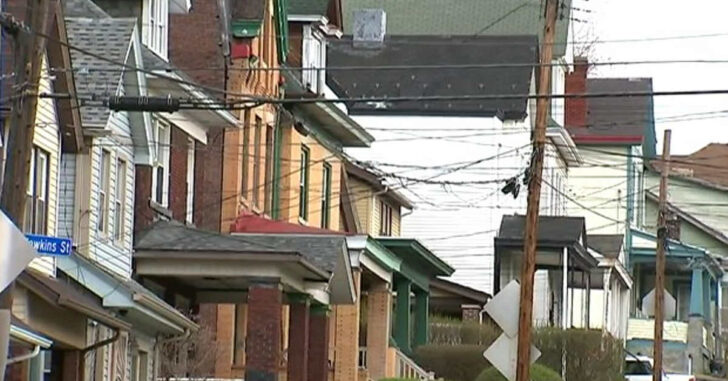 PITTSBURGH, PENNSYLVANIA — A homeowner heard someone forcing entry through his front door and got his gun to confront the intruder. That’s when he ran face-to-face with 56-year-old Darrell Bettis allegedly wielding a crowbar in his hands. In his own statement, the homeowner told police that he pointed his gun at Bettis and told him to “get down on the ground” and “police are on their way.”

As WPXI Pittsburgh News reports, Bettis charged the homeowner. During the physical altercation, the homeowner took a blow to the head before pulling the trigger of his gun at close range. The shot hit Bettis in his hip, forcing him to surrender until police arrived. Police took custody of Bettis and took him to a nearby hospital.

As soon as he is stable for transport, Bettis will go to jail and wait there until he either makes bond for his charges or receives his date in court.

This is a close quarters confrontation that could have honestly gone either way. By the time Bettis was on top of him and hit him with a crowbar, the homeowner could have just as easily been knocked unconscious or killed. Bettis obviously wasn’t about to go down without a fight. He had no compunction about breaking into a man’s home while any occupant would still likely be awake and fighting him for his property.

A crowbar can be a deadly weapon in the wrong set of hands.

Police will not charge the homeowner with any wrongdoing for shooting Bettis but the suspect is likely to face very serious charges in relation to him assaulting the homeowner in addition to breaking into his home.

We can say it over and over again.

Your average law-abiding gun owner and homeowner doesn’t want to shoot anyone. In this case, the homeowner would rather risk getting hit in the head with a crowbar rather than needlessly chance taking a human life. That sentiment is not shared by a hardened criminal.

Nine o’clock at night isn’t late. Heck, at this time of the year, it’s only an hour and a half past dusk. If a man is willing to use a crowbar to jam open the door of another person’s property at that hour, he has to know that person is likely still awake. That means Bettis had every intention of using force. This wasn’t a burglary where the burglar attempts to sneak in and sneak out with the goods. This is a “seige the castle” scenario. If stuck in that situation, it would be in anyone’s best interest to never let an intruder move an inch past the doorway if possible.

The closer quarters you let an intruder get, the less work he has to do to fight for control of your pistol. Once that struggle happens, it’s anyone’s guess who gets the upper hand.

In a melee weapon versus firearm scenario, distance is always your friend. A moment’s hesitation can cost you your life.

Thankfully, this homeowner was able to keep his on account he had a gun and was at least willing to use it when he realized his opponent wasn’t going to surrender peaceably.

Previous article: [BREAKING] School Shooting In San Bernardino Leaves Two Dead And Others Injured Next article: Couple Held At Gunpoint For An Hour; Why We Carry At Home