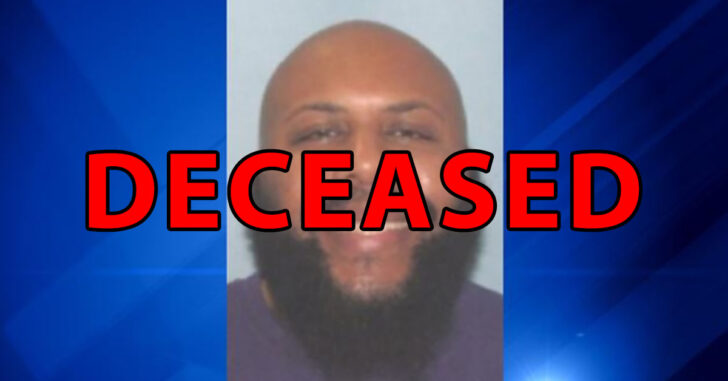 ERIE COUNTY, PENNSYLVANIA — The man who uploaded a video of himself murdering 74-year-old Robert Godwin in cold blood is dead.

The coward, Steve Stevens, wasn’t man enough to face police and prison, and instead decided to take his own life after a brief police chase. What happened in Cleveland, ended in Erie County, Pennsylvania.

Steve Stephens was spotted this morning by PSP members in Erie County. After a brief pursuit, Stephens shot and killed himself.

It’s an end to Stevens that we predicted in the beginning, but it’s just the beginning for the family of Robert Godwin, who lost their loved one at the hands of a coward.

Stevens was so much of a coward, that not only did he shoot himself to avoid facing the consequences of what he did, he also targeted an elderly man who was simply walking down the side of the road by himself as his victim.

More specifically, Mr. Godwin was walking home from an Easter Sunday meal. Leaving behind 14 grandchildren and many others, Mr. Godwin didn’t deserve the fate that was handed to him.

I can say, with certainty, the world is a better place without Coward Stevens.