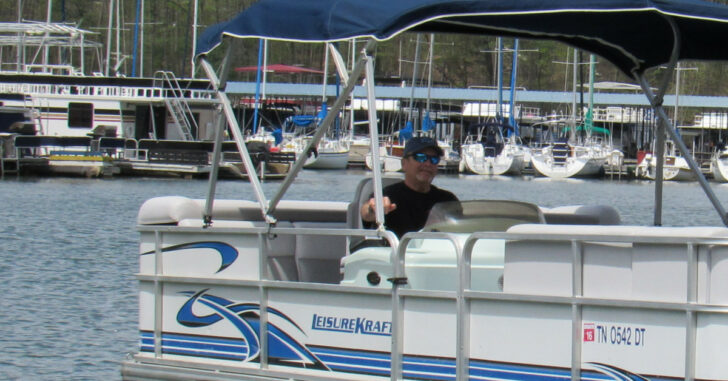 NASHVILLE, TENNESSEE — The law wasn’t quite specific in Tennessee before, so lawmakers decided to make it official: guns are allowed on boats. Except for private and government vessels, people are allowed to carry guns on boats in Tennessee. This is believed to be an expansion from a previous bill which allowed Tennessee residents to carry guns in cars.

According to the Times Free Press news, the House passed the measure and they’re awaiting the Senate. If passed by both, it would help clarify the law as it applies to residents. While there was no outright law believed to ban guns on boats, it wasn’t explicitly clear that they were allowed. This can cause a kerfuffle in the court room where incidents arise from guns being on boats.

As much as I’m against needless legislation, this is an example of states clearly defining a policy. This could potentially help a citizen if he gets pulled into court about having a gun being visible from his boat. Especially where Tennessee is a landlocked state and most boats are located on lakes and larger rivers, this type of law ensures no “concerned citizens” can make a big mess about someone visibly having a gun on his boat.

In the broader picture, this bill, if turned into law, likely isn’t expected to change very much. If anything, it’ll go into the folder of “laws working in favor of the gun owner.”

This doesn’t mean a gun owner can take a loaded gun on just any boat. If it’s not his boat, he needs permission from the captain of the vessel when the craft is privately owned. If it’s a government-owned boat, then the laws governing that craft are the same as those governing any state or federally-owned vehicle. For federally-owned boats, they can still deny gun owners.

Previous article: [FIREARM REVIEW] Kimber Micro 9 CDP Next article: Negligent Discharge - How I Put a Bullet in the Ceiling