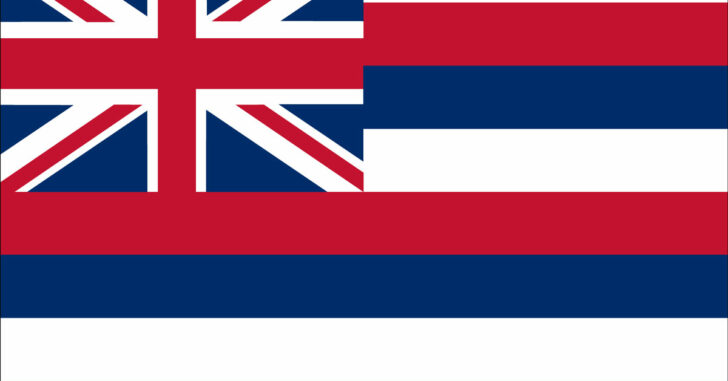 Of the 1.42 million citizens of Hawaii, not a single one received a concealed carry permit from the state in 2016. However, they did apply.

The number of applicants was low, simply because it’s well-known that the state has a tough time hitting the ‘go’ button for law-abiding citizens. It’s a system that even some clerks will tell the applicant not to bother, as they won’t see a permit after the lengthy paperwork and fees.

George Pace, a local gun-rights activist, told reporters; “People have reportedly even been told as they turn in their paperwork to the clerks ‘You will not get a license’ without them even reading the application (i.e., there is no such thing as ‘an exceptional case’, no matter what you write on there), and of course the official records bear that out.”

According to the paperwork, being seen at a mental health facility is grounds for denial, as well as having a marijuana card. Or, of course, if the applicant doesn’t meet the Chief’s criteria.

Hawaii is the forgotten state when it comes to gun rights. We discuss places like DC and New Jersey often, but even those locations shelled out much more than Hawaii did. Last year, DC issued 74 permits and NJ issued 1,200 to it’s citizens (although half of NJ’s issued permits were for judges and retired police officers).

Still, Hawaii and it’s citizens have a long way to go if they are to ever see their ability to carry firearms. They have a hope that President Trump will turn an eye towards them and help to change the ridiculousness that they’ve had to go through.

“Hawaii keeps defying the United States Supreme Court rulings in Heller and McDonald,” Alan Gottlieb of the Second Amendment Foundation said. “It will take getting a Supreme Court ruling to get Hawaii to issue permits. As soon as President Trump gets his nominee seated on the Court, the Hawaii de facto ban will be in the crosshairs of the gun rights movement.”

Time will tell if change comes to the islands.

Previous article: Pro-Gun Bills For Florida In 2017; Is Open Carry On The Way? Campus Carry? Next article: Pepper Spray: A Less-Lethal Tool Even For Tough Guys