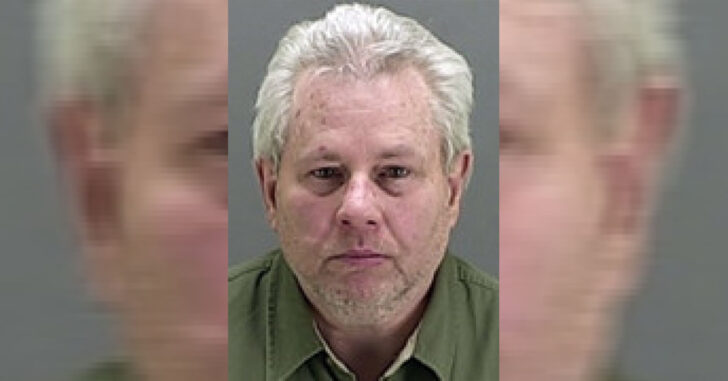 An Ohio man, with a valid concealed carry permit, made arrangements to meet with a Craigslist seller to look at and possibly purchase a dirt bike. That bike, however, was stolen from the man’s son-in-law the year before. Under the assumption that the man in possession of the bike now was the one who stole it, the armed citizen, William Knight, made a choice to confront.

Police were originally supposed to accompany the man at the meeting.

In one of the [911] calls, Knight’s daughter said she, her husband and her father were supposed to have a police officer with them to retrieve the bike, but the officer had to go to another call. The family opted to meet up with Johnson anyway.

This was the crucial mistake made by the family because the seller, 24-year-old Keith Johnson, was only believed to be the thief. Police have yet to determine if Johnson was in fact the person who stole the bike, but there are no indications of him doing so.

Keith Johnson was shot in the head by Johnson during an altercation at the meeting.

Several people called 911 during the altercation, which we can assume that the family confronted Johnson about the bike being stolen. Johnson, possibly not knowing anything about this, decided that the best course of action was to flee the scene. If that were me and I didn’t steal the bike, I’d likely do the same.

Whether Johnson stole the bike or not is not the topic of discussion for this article. The topic is this; were the actions of Knight justified? If he did in fact fear for his like during the incident then yes, possibly. However, the situation that happened could have been avoided entirely if the family had waited for police to come with them. This could have been as simple as scheduling another meeting with the seller.

Instead, they made the conscious decision to try and handle things themselves. It ended badly. The results are a deceased man who may or may not be the thief, and another man who is facing serious charges and a lot of time behind bars.

All for property that can be replaced.

I can appreciate a person who wants to protect their property and their family. However as armed citizens, we need to be aware of the situations that we’re putting ourselves in, and making sure that we’re making the best decisions possible.

How do you think Knight handled the situation? Would you have gone to meet the seller without police? Let us know in the comments section below.

Previous article: Early Morning Heist At The Bellagio Gets Tense When Suspects Can't Start Their Car Next article: Suspect Linked With Multiple Burglaries And Car Robberies Picks The ONE House In New Jersey Guaranteed To Have An Armed Occupant