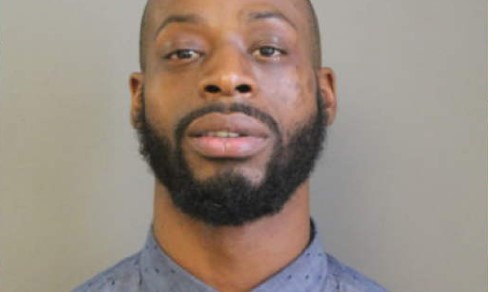 CHICAGO, ILLINOIS – On October 5th, a Chicago man shot a burglar in the abdomen who charged him when the man returned to his home. The homeowner was found to be carrying concealed.

Upon returning home, the homeowner told law enforcement he noticed his garage door open and a bike leaning against garage. When he exited his vehicle and looked inside his garage, he noticed the burglar, and the burglar charged at him. That is when the concealed carrier pulled his handgun and fired one shot.

It was determined that the burglar entered the home through a second-floor window that was unlocked and ransacked the place. They found some of the homeowners’ items I the garage with the burglar.

This story is a reminder to always check different places in your house or property that could be used by burglars and home invaders. In this case, the man likely thought the second story window was too difficult to get in.

Consider spending some money on a security system. However, we at Concealed Nation are well aware that sometimes, the best security systems do not thwart determined criminals, and having a firearm and training can be one of the best method of security.

Even when you’re arriving home, be on guard for criminals trying to invade your home and threatening your life.