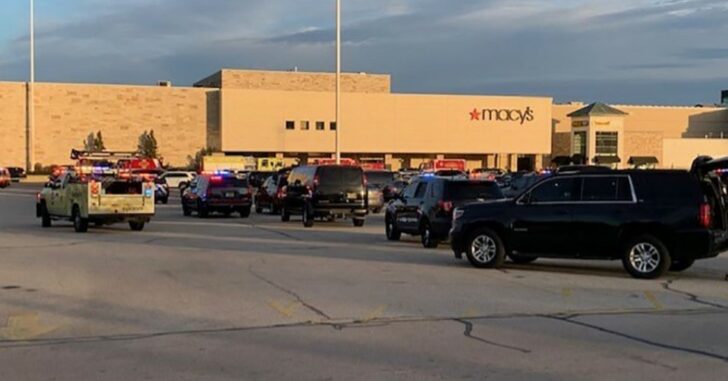 WAUWATOSA, WISCONSIN — A suspect, described as a man in his 20s or 30s, opened fire on people inside a mall on Friday afternoon. That suspect is still on the run.

A total of 8 people were shot, and all of the shooting happened towards the Macy’s end of the mall.

When emergency personnel arrived on the scene, officials indicated the shooter was no longer on the scene. The perpetrator is at large at this time, officials said. Wauwatosa Police Chief Barry Weber said the suspect is described as a male, white, in his 20s or 30s.

The mall remains in lockdown and it is not known when they will reopen. Police are still working the scene.

With the suspect still on the loose, it’s a tense scene with many unknowns. Hopefully we don’t hear that any of the injured have passed away, but the extent of the injuries is unknown at this time.