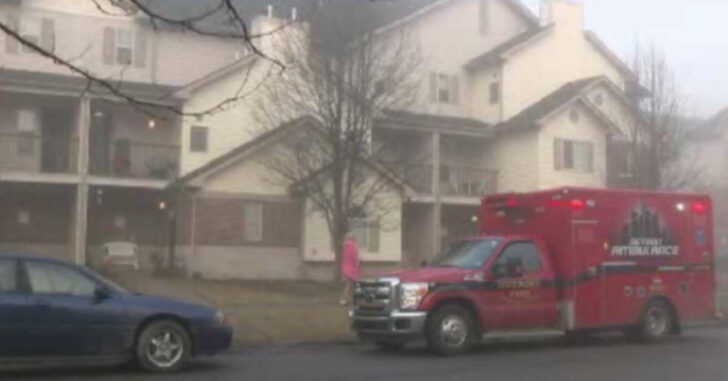 DETROIT, MICHIGAN — A 21-year-old man kicked down the door of his ex-girlfriend’s home only to discover her big brother was also in the apartment with a gun of his own. When the big brother discovered the 21-year-old had his gun in-hand, he opened fire, hitting the intruder multiple times in the chest.

According to Click On Detroit, the suspect was pronounced dead at the scene. He hasn’t been identified. The crime happened at approximately 8:10 a.m… Definitely a rude awakening.

When we’re dealing with thugs, they always think force is the answer. The problem? Force works both ways. If her older brother hadn’t been home and armed, how do you think that situation would have went?

There’s no way in heck this guy kicked down the door at 8:10 a.m. to peaceably negotiate his unrequited love with a former girlfriend. If anyone buys that, I have a bridge in Oklahoma to sell them.

But even if you don’t have an older brother to lean on, anyone can prepare themselves for the same. It comes with just a little forethought, some training, and having the right defensive mindset.