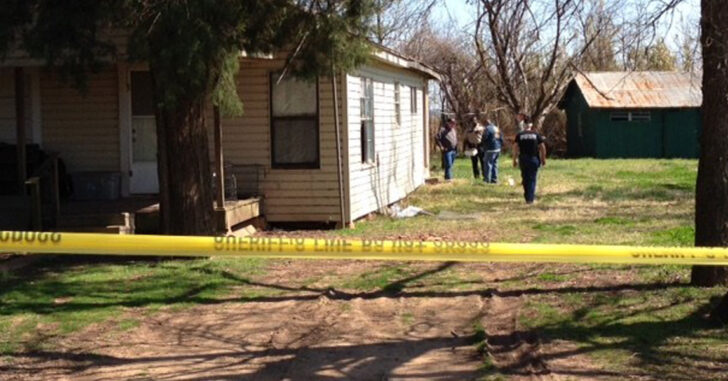 TEXARKANA, ARKANSAS — A woman is dead, as well as the suspected killer, after he tried breaking into another home just one county over.

63-year-old Virginia Paulette Seeger called police for an undisclosed reason. When police arrived, they found her dead. Police have not given the cause of death, but said that evidence of a home invasion was found.

Just a few hours later, another call to police was made one county over, this time to report an attempted home invasion. A man asleep at his mother’s house, Trent Ames, was awakened by a person banging on a glass door of the home. Ames told police he went outside to retrieve his firearm from his vehicle.

At that point, he came in contact with the intruder.

“I grabbed the gun and turned around,” Ames told KSLA News 12, “He was running right at me. He was within 10 feet.”

That’s when Ames told police he shot the intruder, killing him.

A car was found near the scene, and was traced back to the victim of the home invasion just hours earlier.

If it hadn’t been for Ames and his firearm, this dangerous suspect could have continued his destructive and deadly path. If Ames ever finds himself in a similar situation again, I hope that he has his firearm closer, instead of needing to retrieve it from his vehicle.