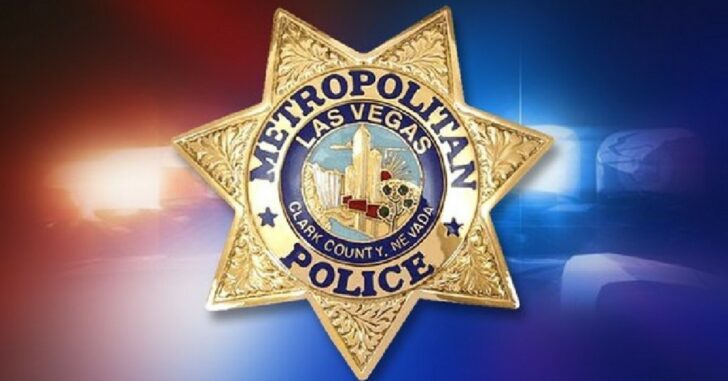 LAS VEGAS, NEVADA — A man working on one of his vacant properties was surprised by an intruder. The story is a little unclear as to whether the intruder was already inside the home when the man got there, but it’s alright because the man was armed and ready.

About 7:45 a.m., a man was doing maintenance on a residence in the 1400 block of Marion, near North Nellis and East Washington, when the suspect attempted to attack the homeowner with a knife and an electric drill, according to Metro Lt. Grant Rogers.

As the suspect began the attack, the homeowner drew his firearm and shot the suspect in the leg. The suspect was found and taken to the hospital with a bum leg but is expected to survive.

Entering vacant property can always be risky, because you never know if someone could be inside that shouldn’t be there. If you don’t have an alarm or cameras inside your home, it’s always a good idea to check the property as best you can when entering after a lengthy absence.

Of course anyone can be anywhere at anytime, even if you’re gone for a few hours, so always maintaining that awareness is crucial. You never know what –or who– could be invading your personal space.

This story is brought to you by an armed citizen who refused to be a helpless victim.

Previous article: Armed Robber Goes Soft After Getting Served By Armed Dairy Queen Employee Next article: Bad Policies Got You Down? Tax The Gun Owners! Works For Connecticut...