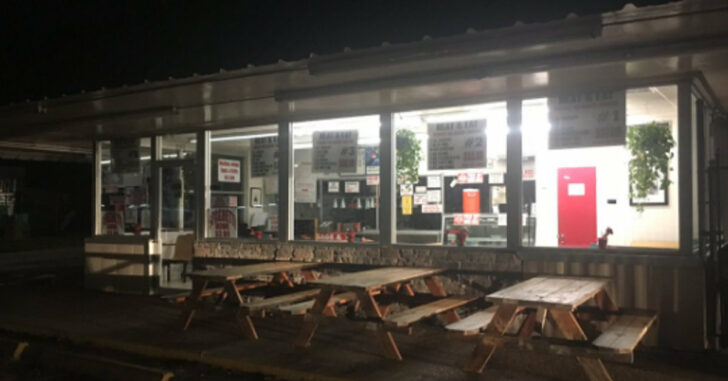 HOUSTON, TEXAS — As a local Houston store owner tried to get into his car, two armed robbers ambushed him. He drew his handgun and shot at both of them, killing at least one. Houston police arrived at the scene to find a deceased male matching the description given by the store owner. The whereabouts of the second robber are unknown at this time.

“When the first units arrived they found a black male shot on the ground behind the business,” said officer T.R. Jackson. “That man was transported to the hospital where he was later pronounced dead. It’s possible that male and another male attempted to rob our complainant out here.”

The store owner is a 70-year-old male who had just closed down his store for the evening. He was licensed to carry a handgun and police have filed no charges against him as they believe it was an act done justifiably out of self defense.

Despite his age, the man was more than capable of handling himself. That’s situational awareness and the daily reminder to always carry a gun.

It’s amazing how armed robbers have a tough time hitting someone who can hit back. Their success rate goes up exponentially when the person they’re ambushing is unarmed and afraid.

No doubt, if that man had owned a store in the Houston area, he’s seen his share of robberies and attempted robberies in vicinity of his place of business. This brings a real sense of grounded reality to a person because the idea of criminals attempting to hurt or kill people for their possessions is no longer theoretical. It’s a guaranteed probability.

That’s a big reason why business owners and everyday citizens decide to carry a handgun. It’s as simple as knowing that some day, it could be you that the bad guys come to rob. They’re not afraid of using deadly force against you — why shouldn’t you have the ability to protect yourself?

A decision to carry a gun every single day is one made out of great responsibility. It’s not just about protecting your business or your customers, it’s also about protecting your family. If they lose you, nothing in the world can replace that. When you get up in the morning and put that concealed handgun in your holster, you’re making the willful decision to come back to them.

Good work on behalf of this business owner. For the robber who got away, he’ll not likely be returning any time soon. And for the one that stayed, he’ll never hurt anyone ever again.

Carry every single day — at your place of business, in your home, and everywhere else in between.

Previous article: Why The Handgun? Next article: Tips For Concealed Carry While Riding A Motorcycle