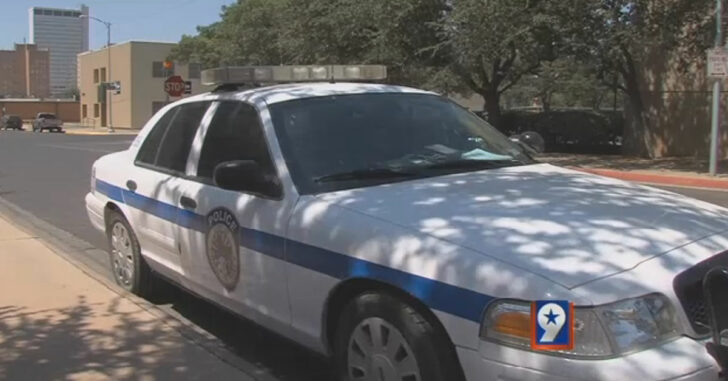 MIDLAND, TEXAS — After a man was held at gunpoint and forced to get into the vehicle with a man brandishing an AK-47 variant rifle, police are urging extreme caution for citizens of Midland, Texas. In this particular case, the man held at gunpoint also had a firearm of his own and was able to fight his way free.

According to News West 9, Officer John Kerrigan of the Midland Police Department urges citizens to be good witnesses and get to safety when stuck in similar situations. Using a firearm for safety is serious business.

“There’s so many people playing video games and you kill somebody and it’s no big deal, you just reset. Well in real life you don’t get the reset button,” said Kerrigan.

The victim of this latest crime had a license to carry a concealed handgun and did so. While the suspects were distracted, he was able to draw his handgun and use it to secure a retreat from the vehicle.

“If that’s what you need to do then you do it,” said Kerrigan.

Police were able to arrive shortly after the incident and are investigating it. The man, however, is fine due to his proper usage of his own firearm for protection.

It’s something we can never forget about. Concealed carry only works if you carry it every single day, everywhere you legally can. While we’d love to think getting held up at gunpoint and forced into a vehicle is not a regular occurrence, when it happens, it’s too late to wonder why you didn’t carry concealed that day.

We have to take threats to our own personal safety seriously. Part of doing that is carrying a handgun every single day. The other part is maintaining situational awareness. One without the other is useless.

This guy managed to get himself out of a sticky situation without needing to shoot the suspects or get himself shot. That’s the best break we can hope for in a surprise situation. Unfortunately, there’s no indication of whether this man was targeted specifically or whether he was just a target of opportunity. Kerrigan advises citizens to walk with a sense of confidence (but not too much) as a means to broadcast that you’re not going to be an easy victim.

Whether or not that actually works, we’ll never know. What we do know is that having a gun when you need it is better than not having one. It’s a simple step we can take every day to prepare ourselves for the most unlikely of situations.