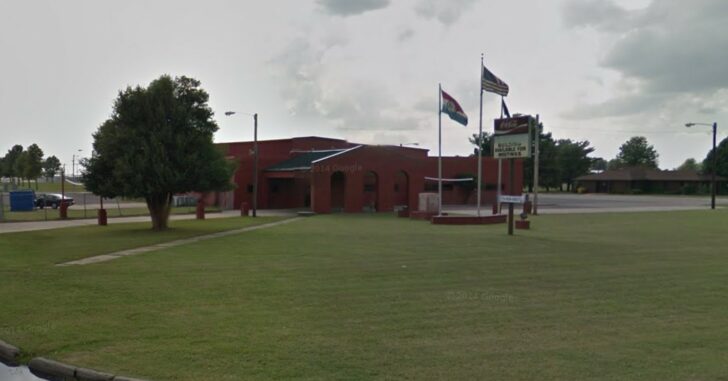 KENNETT, MISSOURI — One person is dead and four others wounded when someone opened fire at an American Legion in the early morning hours on Sunday.

Police received a call just after midnight about a shooting at the location. When they arrived, they found the victims but had no information on a possible suspect.

Two of the victims were flown to another hospital in critical condition. The other two injured victims were taken to area hospitals.