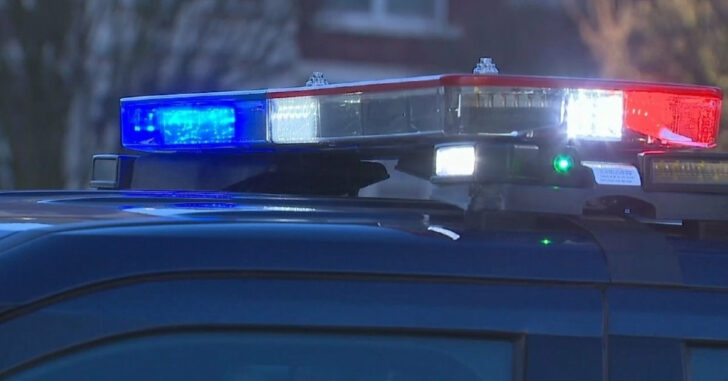 A spokeswoman for the Tacoma Police Department, Loretta Cool, told KOMO News that the robber was attempting to rob two people when one of them pulled out a concealed handgun and shot him. Terry Webb, 26, was transported to the hospital where he was declared dead.

Tacoma police arrived and checked the concealed carrier for his license. He was not detained but was likely questioned about the event. There is no further word from the Pierce County District Attorney’s Office as to whether or not they will press charges but it appears this event was completely related to self defense.

If we needed a reminder, this is why carrying concealed everyday is so important. Nobody can accurately predict the time or place that a criminal is going to commit a crime. Because it’s not just our lives or livelihoods on the line, carrying a concealed handgun can be the difference between being a victim or being alive.

Carry every single day and never assume that the place you’re in is too safe for criminal enterprise.

Previous article: Building the Complete Package: Skills for the Modern Armed Citizen Next article: Homeowner Sees A Familiar Face Come In Through His Door... Unfortunately, That Familiar Face Is Trying To Rob Him.