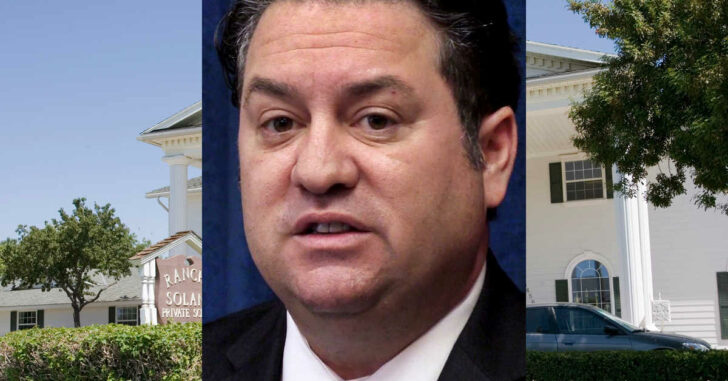 PHOENIX, ARIZONA — An Arizona senator recently asked the Attorney General for a legal opinion on carrying handguns with a permit onto the campuses of private schools. Attorney General Mark Brnovich responded saying that state and federal law do not prohibit the carriage of concealed handguns so long as the person is licensed by the state to do so.

In the AZ Central piece, Brnovich acknowledges that “the Federal Gun Free School Zones Act (GFSZA) makes it a crime to knowingly possess a gun on the grounds of a public, parochial or private school but does not apply if the individual is licensed by the state.”

Brnovich asserts that having an Arizona concealed carry permit allows a person to enter onto the campus of a private school with a handgun. The Attorney General further asserts that there is nothing prohibiting private schools from posting armed guards or conducting routine checks.

“An Arizona private school could initiate a program in which they securely store firearms on campus and provide access to trained firearm handling employees,” he wrote.

This opinion was requested in response to the vague understanding of current Arizona gun laws and a potential conflict with federal gun laws.

“I work with a lot of private schools and several of them had inquired as to what they could to do to make their campuses safer,” Sen. Steve Yarbrough, R-Chandler, told The Arizona Republic. “They inquired about what kind of personnel they could have on campus, and what kind of circumstances they could store firearms on campus.”

When it comes to privately run schools in Arizona, the administration is given a greater degree of leeway to dictate how and when personnel and visitors may carry firearms. In general, it would be best to check with the private school in question to determine their specific implemented policies prior to arriving on campus.