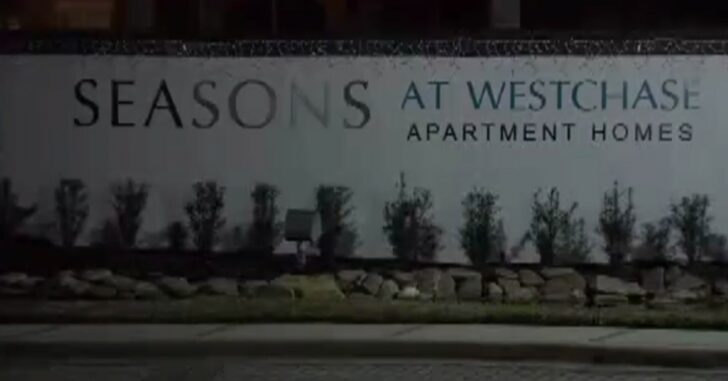 TAMPA, FLORIDA — Four teenagers, between the ages of 16 and 17, broke into an apartment Saturday evening and were quickly thwarted by an armed resident inside.

“Two individuals kicked in a screened porch to the back patio of the apartment and entered through an unlocked door,” said Major Frank Losat with the Hillsborough County Sheriff’s Office.

When they broke in, police say they made demands to the couple that was inside. A man inside the apartment took an opportunity to grab his gun and opened fire on the teens.

One of those teen intruders was killed and another was injured.

When police arrived, they found all 4 teens at the scene, with the two uninjured teens waiting outside in a vehicle. At that time, who knows if they were aware of what had just happened to their buddies.

The incident was targeted, according to police.

In the end, it looks like we have a lawful self-defensive shooting that saved two people inside their residence. It’s a reason why we stay armed, prepared, and trained.