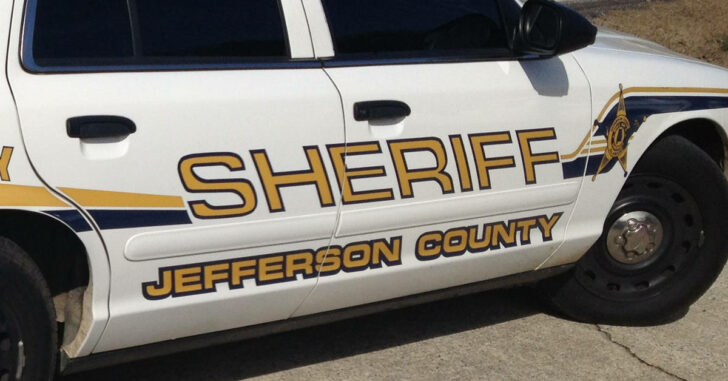 The intruder was shot and taken to the hospital with non-life-threatening gunshot wounds, according to the Trussville Tribune.

“Just after 5 p.m., deputies responded to a report of a person who had been shot at a residence in the 200 block of Saturn Lane near Center Point,” Sergeant Jack Self of the Jefferson County Sheriff’s Office said. “An adult female called the Sheriff’s Office and reported she had just shot someone at her residence. She also reported having a protection order against the person who was shot.”

The Trussville Tribune reported that those close to the scene recall the suspect being involved with the officer romantically and, upon receiving a restraining order, showed up to dispute it.

We’ve covered a lot of different incidents of defensive gun use involving restraining orders. The principle of the matter is this — once issued, that restraining order has binding authority.

The conditions of that restraining order need to be carried out. If a person feels the restraining order was issued under bad pretenses, it’s time to lawyer up. It’s NOT the time to confront the person who requested that order.

In practice, this holds up. There are exceptions to this rule.

Romantic relationships that end abruptly or poorly have a lot of complicated factors involved. We’re here to talk guns and news, not affairs of the heart. We will leave it this: do not attempt to contact except through an attorney or recognized channel.

Showing up to a person’s home under a restraining order is a violation of that restraining order. A person can be arrested on the spot. There are better ways of handling this. From the sounds of it, this deputy had reasonable suspicion to fear for her life so much she shot a former lover. That’s as far as we need to go into it.

Previous article: #DIGTHERIG - Michael and his Taurus PT111 Millennium in a Blackhawk Holster Next article: Wander Into A Gun Free Zone? One Ohio State Rep Thinks It Shouldn't Be A Crime