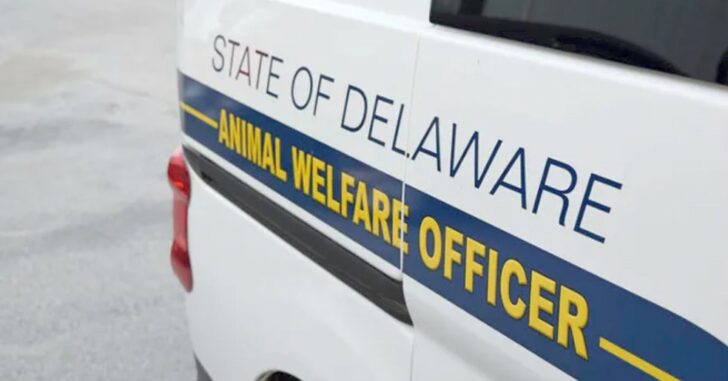 GEORGETOWN, DELAWARE — Two residents of Georgetown were walking their dog when another dog broke free of its tether and attacked. One of the two residents was armed and shot the attacking dog. The breeds of the dogs are not known, nor was there any indication as to what may have caused the attack.

The leashed dog did receive treatment for puncture wounds at Georgetown Animal Hospital. The gunshot wound to the attacking dog was not fatal, but it was humanely euthanized by a veterinarian following the incident. A dog-at-large citation was issued to the owner, and no charges have been filed against either party.

When a self-defense shooting occurs involving two people, the lines can often become quickly blurred as to whether the use of deadly force was justified. The claim of self-defense against a domestic animal is even more unclear. If the human would not have intervened, would the attack have resulted in the death of the canine victim? Would the aggressor have also attacked one or both humans? Were the residents in fear of their lives? What would have happened if the owner would have been unarmed?

This incident reminds us all that we never know when or why we may feel it necessary to draw our firearm with the intention of taking the life of another, be it human or animal. It also reminds us that even in routine, low-risk activities such as taking a walk around the neighborhood, we must always be alert and ready to deal with the unexpected.

Previous article: Charges Dropped Against First Kenosha Shooter Who Fired Into Air Next article: 21-Year-Old Woman Killed After Her Friend Forcibly Removes Baby From Her Womb