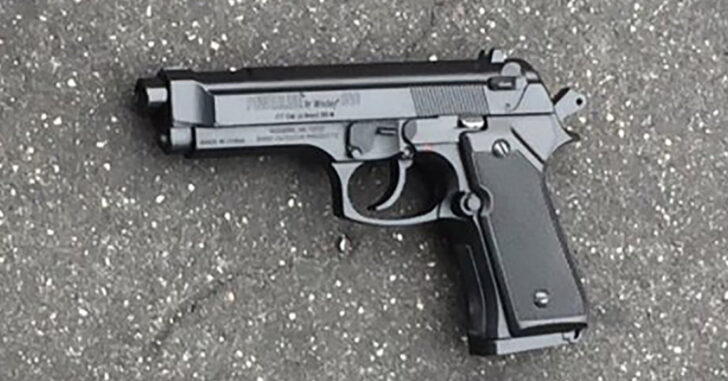 A friend of mine posted a short story on Facebook about an experience he had the other day. It involved driving, and a family in the car next to him with their kid pointing a fake gun at people as they drove by.

Just had some little kid pointing a fake gun out the window of a car at me, acting like he was shooting at me. His parents were laughing when I pulled up next to them. Real nice.

The first thing I asked my friend was; How obvious was it that the gun was indeed fake? The answer was exactly as I had predicted.

You couldn’t really tell until you were close and could see it was plastic.

After this little event, the parents were seen laughing in the front seats. Because you know, it’s hilarious that you allow your kid to point a fake gun at people out in public.

In the end, they laughed their way into a nearby parking lot and continued on with their day.

Previous article: Three Primary Defensive Firearms Next article: #DIGTHERIG - Billy and his Glock 43 and Glock 23 in an Alien Gear Holster and Desantis Holster