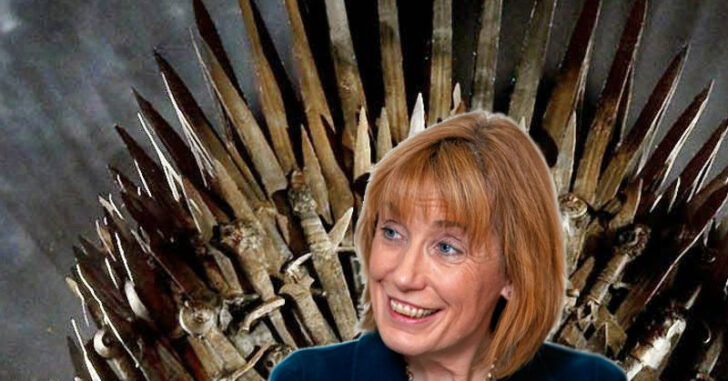 CONCORD, NEW HAMPSHIRE — Governor Maggie Hassan is consistent when it comes to strangling New Hampshire gun rights. In a not-so-surprising turn-of-events, Governor Hassan vetoed permitless concealed carry in the state of New Hampshire for a second time in two years.

Permitless carry has passed the New Hampshire legislature twice. Both the House and the Senate have agreed that constitutional carry should be all anyone needs to carry a handgun concealed on his or her person.

She has vetoed for a second time, according to the Washington Times, and now it’s time for New Hampshire voters to start looking for a new governor once her term is up.

This is not how a veto is supposed to work. If a measure has cleared the House and Senate multiple times, maybe it’s time to consider it? The executive branch of government isn’t a dictatorship and if we’re going to keep pretending a democratic process exists, then there needs to be some give and take when the democratically elected legislature decides twice that permitless carry is a good idea.

Vermont has had it since before it was even a state.

There’s really not much more to say that we haven’t already said in the previous five or six articles covering Hassan’s mad dog wielding of her veto hammer. There’s nothing left to discuss. She needs to be voted out and New Hampshire people deserve the right to restore a constitutionally guaranteed right back to its proper place. Anyone who stands in opposition to this is ultimately standing in opposition to the right of New Hampshire residents to exercise fully their Second Amendment right.

At present, New Hampshire residents may apply for their pistol/revolver license (PRL) at their local police station or through the county sheriff’s office if they live in an area that doesn’t have a police station. The pistol/revolver license covers essentially the same things a concealed carry license would but it’s just called something different.

New Hampshire actually ranks 11th in concealed carry reciprocity for a resident permit — so we do have that going for us.