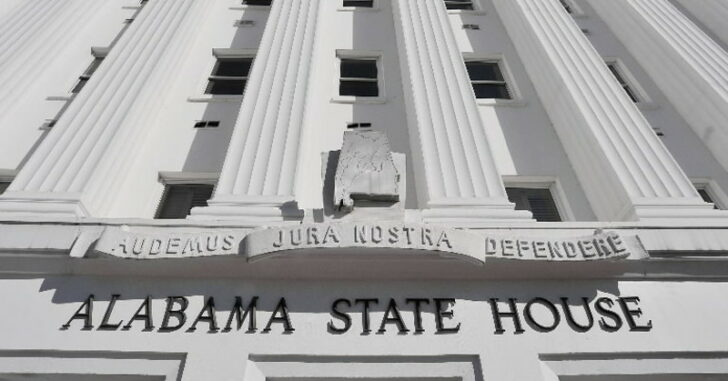 The new law eliminates the need for someone to apply for a concealed carry permit in the state, although they are still welcome to do so.

This will make Alabama the 25th state in the union to recognize the right to carry a concealed firearm without government mediation.

The minimum age for concealed carry will be 19 years old, and Alabama also permits open carry without a permit.

There will be no training requirement to carry openly or concealed in the state, according to USCCA, but that does not eliminate anyone’s obligation to know both state and local laws when it comes to carrying a firearm, etc.

It’s worth noting that while there is no permitting process required in Alabama anymore (as of Jan. 1), no one that would be legally barred from carrying or possessing a handgun before constitutional carry took effect will now be permitted to do so.

In other words — if you were eligible to carry with a permit but didn’t have one, congratulations. You can carry now!

That may be fewer people than the layman might think. According to USCCA, a mind-blowing 25.7% of the population already had a permit.

It may still be worth your time to acquire one for out-of-state travel, but this is still a massive win for supporters of the Second Amendment.

For those now able to carry and plan to do so, invest some time and money into training and be the best responsibly-armed citizens you can be.

Know your laws. Know your firearms. And once again, CONGRATULATIONS!!!

Previous article: Suspect Killed By Armed Homeowner During Home Invasion Attempt Next article: "I Only Carry When I Feel the Need" Is An Unacceptable Mindset To Have