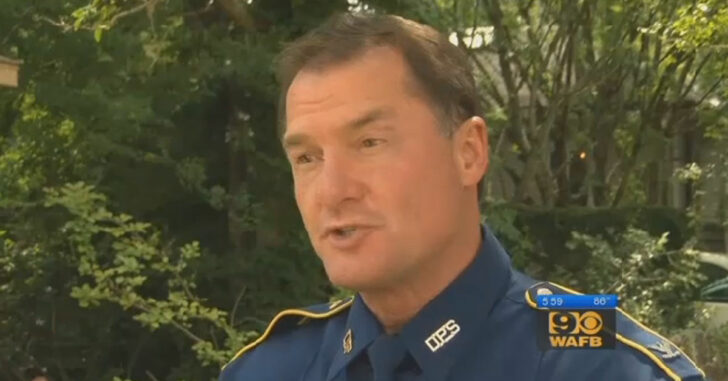 BATON ROUGE, LOUISIANA — Louisiana State Police has some unpleasant news for concealed carry license applicants: wait times are growing and will likely continue to grow. Before you proverbially shoot the messenger, the LSP chief was clear on the reason. The Louisiana legislature has not authorized the spending to enable the state police to do overtime to ensure applications are processed in a timely fashion.

In an interview with KSLA 12, Col. Mike Edmonson of the Louisiana State Police said the issue originates with a slash in the allocated budget in 2016. Strapped between actual criminal cases and administrative paperwork, officers are being stuck choosing which one to dedicate time to because they are not authorized the overtime necessary to do both.

“When you’re actually trying to solve a homicide, you just don’t stop those services. You don’t say ‘Okay I can only send you one person instead of two, maybe I can only do half of the fingerprints,'” Edmonson said to KSLA 12.

Wait times experienced by Louisiana applicants have extended from the normal 4 to 6 weeks to upwards of 8 weeks. One concealed carry instructor, Wade Duty, reports that some students are even experiencing longer wait times.

“I think the individuals that are conscientious and law-abiding will go through the process regardless of the hiccups it may have,” Duty said. “Individuals who are inclined to say well ‘that’s not convenient for me, that takes too long probably’ aren’t the ones interested in pursuing a legal permit anyway.”

But at what point does a failure to properly allocate funds become an allowable reason to impede a law-abiding individual’s second amendment right?

This is the center question at stake as we, the law abiding gun owners, are held to higher expectations that criminals and those who could give a care less about the law are not held to.

When someone’s life is in direct jeopardy and he or she wishes to pursue a concealed carry permit, thankfully there’s a process for expediting that which we covered in this article. Louisiana has taken steps to speed up the process for those with active restraining or protection orders against individuals.

But criminals don’t give any warning, as we’ve seen in plenty of the stories we’ve covered.

For a resident of Louisiana waiting patiently for the legal right to protect himself with a concealed handgun, that wait time may translate into undue jeopardy. This may be a broken process in the first place.

Perhaps this is just one more reason why Louisiana should continue on its road to permitless concealed carry?

And for those awaiting licenses from Louisiana State Police, direct your ire to where it really needs to go: your Louisiana representative. He or she has the power to propose, amend, or authorize spending for various functions and if you want to see a more dedicated channel created — you gotta lay down the rail for that train the democratic way.