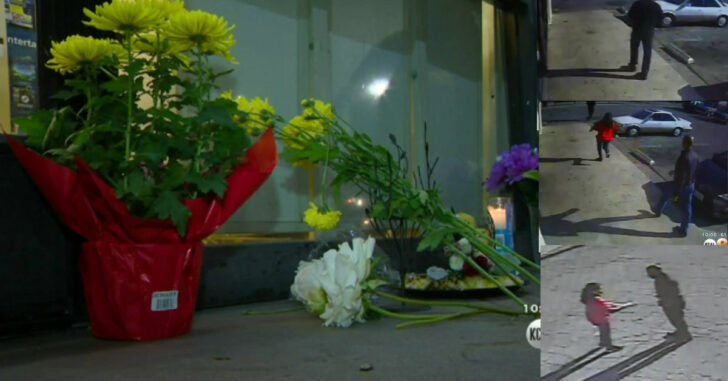 LOS ANGELES COUNTY, CALIFORNIA — After stealing a hot dog and a beer from a 7-11, Hasaan Blunt, 42 and on parole, fatally stabbed one clerk and critically injured another after they pursued him out into the parking lot. The clerks were a married couple, one of whom had worked at that store for nearly thirty years. The husband died at the hospital and the woman is still listed in critical condition.

As the story is told from CBS Los Angeles, the lead clerk had somewhere close to 26 years at this location and seemed to know everyone personally. He was quick to call his wife “beloved” and patrons remember him fondly.

Chances are good that the clerk wanted to address the theft of property head on, giving the man who stole from the store a reasonable chance to explain his situation or even return what he took. The last thing he was expecting was to have to give his life to get his wife away from their attacker.

This is why we carry. Because people can’t be trusted to do the right thing and when a bad guy draws a knife, you better have a gun ready to stop him. The perpetrator of these attacks was already on parole. He already has a record and he obviously wasted no time or effort getting back into jail. There’s no consequence grave enough to deter a person like this from doing this again.

It comes down to personal protection.

While we never advocate a concealed carrier pursuing a shoplifter, it would be better to at least have the ability to defend one’s self in the event of an assault with a deadly knife. No one should have to be held at the mercy of a hardened criminal with nothing to lose.

Carry every day and always be prepared.