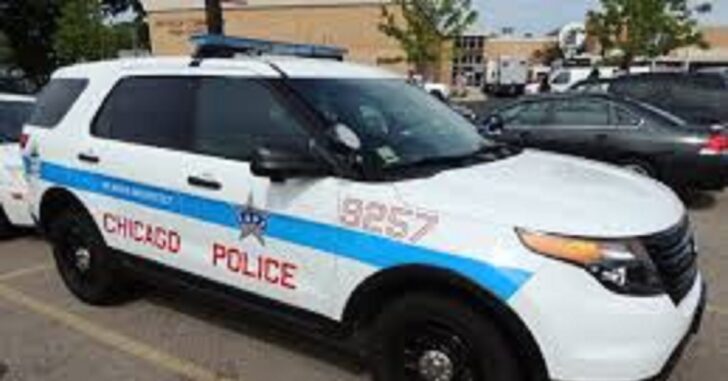 Against such odds, few people are going to see themselves to safety… at least not without the help of a concealed carrier like the one who stepped in at the right time.

An armed suburban man with a concealed-carry license intervened in a 3-on-1 beating and robbery in River North yesterday evening, according to a witness and police. The victim was in the 700 block of North Clark around 8:30 p.m. when three offenders wearing white surgical masks attacked him and began taking his property, police said.

A passing motorist who saw the robbery unfold pulled over, unholstered his concealed firearm and intervened in the attack. The three offenders fled westbound on Chicago Avenue as the concealed-carry holder protected the victim, according to a witness. The driver, who lives in Mt. Prospect, returned to his vehicle and drove away after stabilizing the situation, a witness reported.

The victim lost his phone to the robbers who were described as two black men and one black woman wearing surgical masks. One of the offenders wore a red jacket and the others wore dark clothing.

According to CWB Chicago, crime around the Chicago Loop increased 80 percent from last year to this year through Saint Patrick’s Day, and a staggering 326 percent from 2014.

Where are two primary methods of attack we have against this kind of rampant crime growth?

First, we have to lobby for our Second Amendment rights however, whenever, and wherever we can. When concessions are made to our God-given rights, we have to take advantage of every opportunity afforded us.

Second, we need to possess the same willingness this Good Samaritan had in stopping and lending a had to a community member in need.

In the face of such action, we won’t be able to help but slash crime.