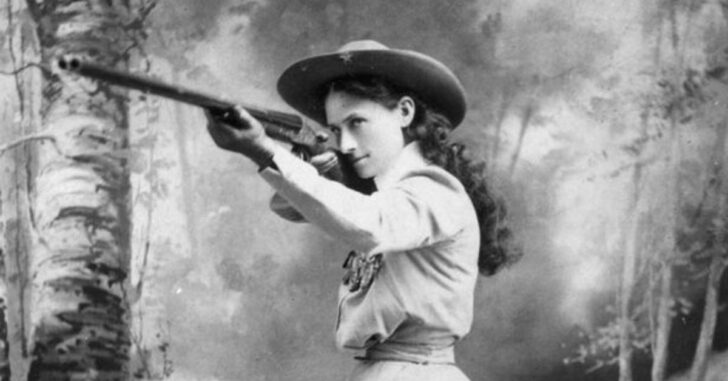 STANTON, KENTUCKY — Violating the conditions of his Emergency Protective Order, a man entered the premises of a woman’s home and was fatally shot in the chest with a 12 gauge shotgun. According to the news report, the woman is devastated and had no intention of leveling a blast center mass. As unfortunate as that event appears, she was able to defend her own life where it was apparent the other man intended severe harm upon her.

“She’s not doing good mentally. She’s just devastated. She said the only thing she wanted to do was shoot him in the leg to let him know she’s done with being abused.”

It’s a shotgun blast center mass at relatively close range — so the man was dead by the time the Kentucky State Troopers arrived on the scene.

This isn’t how anyone wants a self defense situation to play out. The ideal situation, in a perfect world, would be for a man to get the picture and leave that young woman alone. An even more ideal situation would be if he never abused her in the first place to the point she felt her life threatened and needed an Emergency Protective Order. While the police would have dutifully showed up and happily arrested this guy and prosecuted him to the fullest extend of the law, these are situations that can often times play out poorly for a woman home alone and with no means to defend herself.

An Emergency Protective Order is designed to bring the full weight of the law against someone who violates it. It’s only issued in instances where a person has a credible and reasonable suspicion that another person intends to harm him or her. In this case, it was a prior abuse situation that lead this young woman to seek an EPO from a judge. It was granted. Thus, she has a right to be free of her aggressor.

By that man entering her home without her consent, he knowingly violated all the conditions of that EPO. Ergo, that EPO, to that man, wasn’t worth the paper it was printed on. And, sadly, in situations like that — there’s little else for recourse than the use of a firearm.

Whether she intended center mass or simply to wound him is beyond the point. Her ability to protect her life and her property IS an essential right as a free, living citizen in this country. She used that right. And though there may be hardships in dealing with the very real emotional trauma of killing another human being, we’re ultimately glad that she is physically safe from her attacker.

Previous article: #DIGTHERIG - Nick and his CZ P-07 in an Alien Gear Holster Next article: This Company Is Training Civilians To Take Out Active Shooters