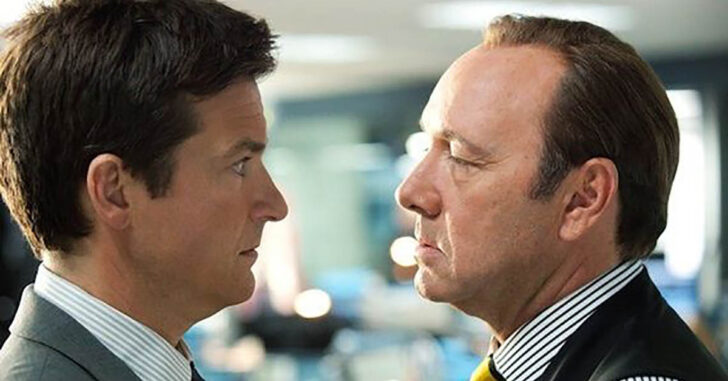 Being an everyday carrier of a concealed firearm can be a painstaking process.  There are many aspects of daily life you have to reconsider.  Take into account that you’ll be carrying a firearm with you.  One particular feature of daily life is carrying at the workplace.

Regretfully for some, this isn’t an option. This is something we as Concealed Carriers should strive to change and bring awareness to our employers.  A common argument we make is a rather popular one — Gun Free Zones are easy targets for gun-wielding criminals or worse.

Upfront With Concealed Carry During The Interview Process?

After leaving the Army following 13 years of honorable active duty service, I was thrown into the job search.  Regretfully, a great deal of that time was spent in the interview process.

Considering I was a very active practitioner of Concealed Carry, I felt obligated to at least touch upon this subject during the interview.  I’m going to be spending a lot of my waking hours here, potentially.  I want to carry concealed.  I was instructed by some well-meaning friends to keep away from this topic altogether.   They said it could very well mean the difference between hiring and not being considered simply because I was a firearm enthusiast.

If we’re going to work together, why wouldn’t you want to know I take your life as seriously as I take my own?  More importantly, why should I have to jeopardize my life and livelihood?

And then there’s stories like this, where it came down to a worker with a gun to stop himself and his colleagues from having a criminal rob them at gunpoint.

As anyone might suspect, most employers have strict policies when it comes to firearms at the workplace.  Many have strong opinions and seek to discourage employees from carrying.

When inquiring about the company’s firearm polices across the many interviews, I was rewarded with everything from a sour expression of shock and disbelief, to a firm “we do not allow employees to carry their firearms”.

Few if any were able to produce any sort of policy stating as such.

Some Concealed Carriers might have a certain opinion on this matters.  If there is no policy, then they are free to carry.  Some may even go as far as to decide it’s none of their employers business if they carry or not, if no such policy exists within the company.

While this may be true to many, however I prefer to take a different route.

I can’t say the entirety of my decision to take a job rested solely on being able to carry at the workplace, but it was certainly a deciding factor.

In one instance, before landing my current job in the graphic arts industry, I can recall how well an interview was going and hoping when I brought up the question of carrying at the workplace, it didn’t change the atmosphere of the interview to a negative one.  I, of course, was tactful in my questioning.

I asked what their opinion was on an employee carrying while on the job.

Their reply was a simple and very positive one.  It came down to, “it’s your right to carry, as long as you do so legally.”

I couldn’t have been more pleased with their response.

Needless to say, a few hours after the interview they called to ask if I’d like to be hired.  I was all too happy to agree.  After receiving so many unfavorable responses to my inquiry, it was a relief to find an employer that not only allowed me to carry while on the clock, but encouraged me to do so.  Many employers could take a lesson from my current boss in keeping an open mind when it comes to hiring someone who decides to exercise his or her Second Amendment right.

Being Upfront With Concealed Carry Can Really Pay Off

Since being hired and allowed to carry, I have noticed a need to make certain adaptations to the way I carry.  Since I work in a job that requires me to do a lot of bending and kneeling I’ve had to rethink my carry habits.  I changed my attire, allowing for more coverage of my firearm to keep my shirt from rising too high over my waistline. Luckily my work shirts are long and made of a thicker material, keeping the chance of creep and printing to a minimal. I’ve also gone as far as to purchase a smaller and more easily concealable firearm.  I’ve decided to put the Beretta PX4 Storm Compact to the side and invest in a Smith and Wesson M&P Shield.  These small modifications were worth the effort in being able to carry at the workplace comfortably and remain concealed.

I feel these slight adjustments were necessary not only for my own comfort and peace of mind but my employer as well.  Working at a place that puts me in the public eye a great deal, I need to ensure my firearm stays concealed.  For me, it’s simply good business.

Where my employer may accept and support my 2nd Amendment right, there are plenty who may not.  As responsible concealed carriers, I’d urge you to consider discussing it with your employer and pose them the question, “What’s your opinion on an employee legally carrying a concealed firearm in the workplace?”

That may lead to long or awkward conversations but ultimately, cool heads have the opportunity to prevail.  In the long run, I think it’s worth it.

So when practicing Conceal Carry while at work, I feel it’s best to remain just that: concealed, legally and justly.

Previous article: [VIDEO] Keanu Reeves Shows Off His Skills At The Range Next article: 9 Things Every Concealed Carrier Needs Before Leaving The House