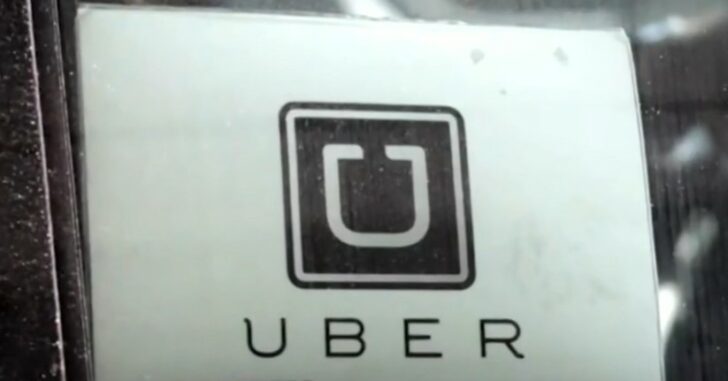 ORLANDO, FLORIDA — A ride-share driver is not facing any charges, so far, in a shooting that police say happened after she picked up a couple who ordered a ride.

The driver pulled over and ordered him out of the car. That’s when she says Pacheco charged towards her, and she in turn pulled the trigger, shooting him.

Pacheco was taken to the hospital where he is in stable condition, and has been charged with battery.

Despite a no firearms policy for both driver and passenger with Lyft and Uber, this woman decided that her life is more important than a policy that could end up getting her killed while on the job. Ride-sharing happens thousands of times every day and most have zero problems, but once in a while, things can go south.

The case has been turned over to the State Attorney to see if charges will be filed, although from where we’re sitting, it doesn’t look like this driver will be facing any charges.

As for her job, she may very well be fired for carrying a firearm while working, but that’s a hit I’d be willing to personally take.

Previous article: KelTec Owner Ships $200k Worth Of Guns To The Ukrainian Military Next article: Armed And Always Almost-Naked Man Defends His Property 3 Times, All Caught On Camera