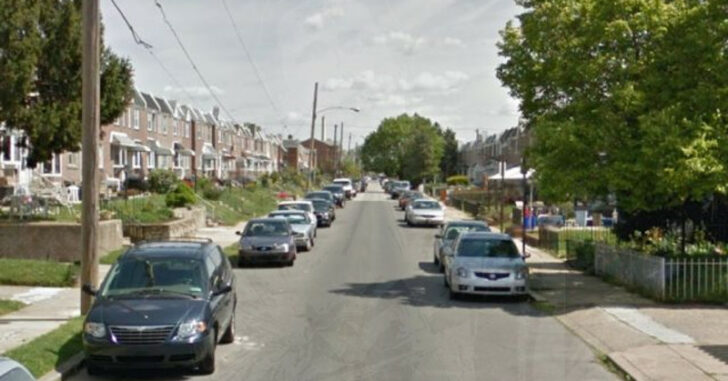 PHILADELPHIA, PENNSYLVANIA –A poor 75-year-old woman was robbed at gunpoint and shot in the northeastern section of Philly.  Despite suffering a gunshot wound to the face, she still walked the remaining distance to her home and dropped off her groceries before calling police and seeking emergency services, according to statements released through Northeast Philly Metro.

“She described the [robber] as a Hispanic male in his late 20s/early 30s. [He] asked for her money, grabbed at her, kind of pulled her toward the car. There was a struggle and a shot was fired. She was hit in the face,” Philadelphia Police Lt. Dennis Rosenbaum said to ABC. “It’s a good 2 1/2 blocks from here to home. … [She] puts the groceries away and waits for police to come and take her to the hospital.”

Well, this is clearly evidence why we carry every day.  Whether it’s going home with the groceries or pogo-sticking down the boulevard — always have a concealed carry handgun on you.  It’s important.  Who knows when the life you save could be your own?

Also, make sure to have situational awareness and ensure you concealed carry holster is properly equipped to handle the paces you’re putting it through.  You are a valuable asset to your community and your ability to reduce and deter crime by being a concealed carrier is important.