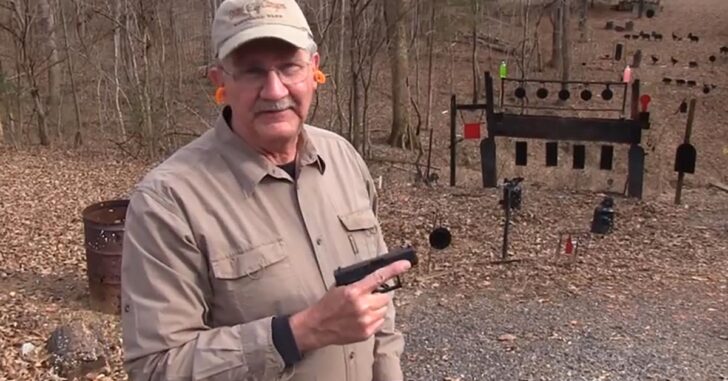 UPDATE: Hickok45’s channel is back up and running. Maybe even for good this time?

Just the other day, the gun world was turned upside down when everyone learned that the beloved YouTuber Hickok45 had his channel suspended. It was short lived…

Yet again, the powers that be decided to pull the plug a second time, even after reassuring him via email that his channel wasn’t causing any problems.

His latest update via Facebook came yesterday around 8pm EST and stated the following:

Update: (8:50 CST) Finally, I was able to get into my Google PLUS account, which has been suspended and is apparently the source of the problem. I took about an hour and deleted every single post there and submitted another appeal. No way there can be a Google PLUS problem now; there’s nothing there. We’ll see where it goes from here.

As of this writing, the channel is still dead in the water. Hopefully, Google and YouTube will recognize how valuable Hickok45 is to the firearm community. Oh, and hopefully they’ll also recognize that censoring the good guys is just plain ridiculous.

Previous article: BREAKING: Police Officer Shooting In Philadelphia Carried Out "In The Name Of The Islamic State" Next article: Police Force Shrinks, Violent Crime Surges In The Capitol -- Time For Concealed Carry, Yet?