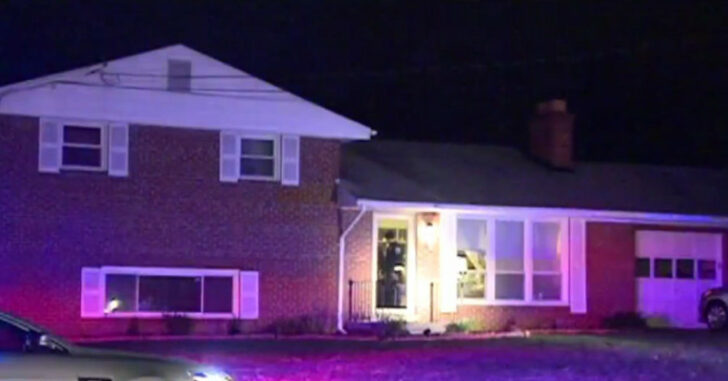 TEMPLE HILLS, MARYLAND — A home intruder had his legs shot out from under him after a forced entry into a single-family occupancy dwelling in Temple Hills at approximately 1:50 am, according to police statements made through WUSA 9.  The suspect was hit twice after breaking in through the front door.  The homeowner’s dog initially alerted him to the presence of the home invader and he retrieved his firearm to respond with lawful force.

The suspect was taken to a nearby hospital with non-life-threatening wounds and is listed in fair condition with an expected full recovery.  He will be charged with aggravated first degree burglary amongst other offenses that the prosecutor may stack on top.

When home invaders aren’t afraid of deadly force during a burglary, that’s when things get real hectic.  Usually, there’s a certain degree of apprehension nearly anyone would have when about to commit what would assuredly amount to a violent altercation.  Nobody at home, in the middle of winter, is going to greet someone who breaks down the door with open arms and a plate of cookies.  As such, it’s clearly evident that this suspect had absolutely no care or concern with either inflicting harm on the occupants or having it inflicted upon him.

It’s times like this that we’re reminded that the only sure strategy for dealing with a home invader is decisive use of authorized deadly force to subdue and neutralize an attacker.  Even in Maryland, a state not well known for its civil liberties as they relate to firearms, is forced to concede a man attempting to bash down your front door deserves a good hearty defensive response in kind.

Previous article: Concealed Carry Permit Requirements In Lowell, MA: Write An Essay On Why They Should Be Granted A Permit Next article: New From Springfield Armory: XD-S Pistol With Crimson Trace Laserguard