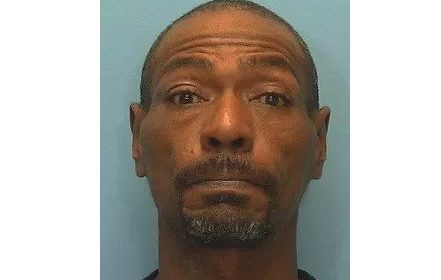 ORANGE, TX — A man was shot and killed during an attempted robbery gone bad when he decided that the key to criminal success was excessive threats against an armed store clerk.

Oh, and with a toy gun. He made the threats with a paperweight.

Detective Captain Robert Enmon said Broughton was shot twice by the store clerk who had a handgun. One shot hit Broughton in the neck and the other in the chest. Enmon said the clerk suffered a wound when one of the two bullets he fired grazed his arm. The clerk told police his wife was going to take him to a hospital for treatment. The captain said the wound is not life-threatening.

Police are also questioning a third man who was found sitting in the victim’s car parked a distance away from the store. Enmon said the man said he did not know what was going on and he is cooperating with the investigation. Police said a robber about 2:12 a.m Monday came into the Crawdad’s store off Interstate 10 at Martin Luther King Jr. Drive. The robber had a weapon and demanded money. A struggle with the clerk ensued and the clerk shot the man.

Enmon said the robber “had a toy gun that resembled a real one.”

The clerk cooperated with the robber until he “felt the use of force was necessary because he feared for his life,” Enmon said. The robber ran out of the store after being shot. Police report Broughton’s body was found near the Crawdad’s on MLK Drive by Bancroft Road.

This is kind of unbelievable, from the robber’s perspective.

This clerk thought that the toy gun he brought into the store was real, and decided to cooperate. Score. Awesome. All he had to do was stay relaxed and not do something stupid, and he made his money for the day.

Nah, that’s too easy, thought the criminal mastermind, instead escalating his aggression and threats until the clerk felt the need to defend his life with deadly force.

He took his own life via weaponized idiocy. It’s pretty astounding, even for a criminal.