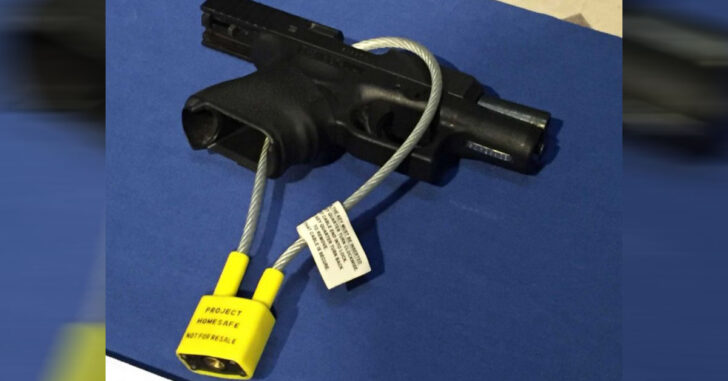 ALBANY, NEW YORK — Within city limits, it is now a crime for any gun owner to have a firearm — not in their immediate possession and control — to be securely locked up. The law was passed last September and went into effect Jan 1st.

If you’re a first offender, you could face a fine of $250 or up to 15 days in jail so long as no one is injured or killed. If it’s your second offense, or your first offense that causes injury or death, you could see a punishment of a $1,000 fine and one year in jail.

Albany Mayor Kathy Sheehan told the Times Union it’s a common sense approach to some of the gun problems in the city.

“This is about responsible gun ownership,” Sheehan said. “This is important legislation to, number one, educate people about the importance of gun safety and then say, ‘We’re going to put some teeth in this because it is that important to our community.'”

Is the next step a state-wide law mandating the locking up of firearms? As a gun owner, what are your thoughts on this law?

Previous article: #DIGTHERIG - Cody and his Smith and Wesson M&P9c Next article: NH House Pushes Through Permitless Concealed Carry, Veto On The Way