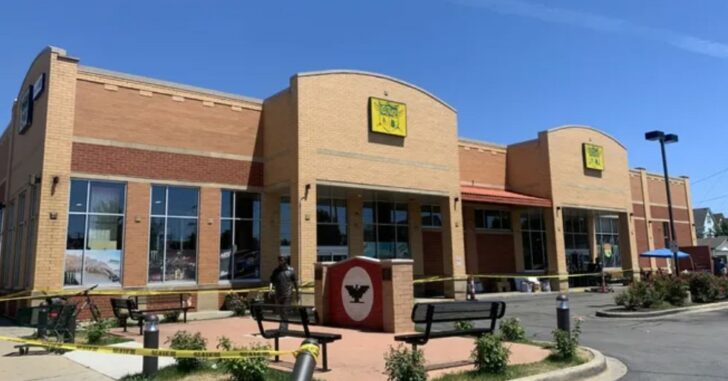 MILWAUKEE, WISCONSIN — On July 9, 2022, Security guard Anthony J. Noland got into a conflict with Luis Lorenzo inside of an El Rey grocery store, where Lorenzo was shot in the parking lot by Enoch Wilson in self-defense.

Lorenzo had attempted to enter the grocery store with a bag, which had been banned by the store to prevent thefts. After being confronted by Noland, Noland sprayed him in the face with pepper spray after calling Wilson for assistance. The conflict moved into the parking lot where Noland and Wilson, Noland’s supervisor, followed Lorenzo. Lorenzo then shot wildly, killing Noland and was shot and killed by the unnamed security guard.

The district attorney announced that the security guard acted in self defense. The family of Lorenzo was disappointed in this call as they felt that Noland has profiled Lorenzo and had escalated the altercation after profiling him. They also stated that Lorenzo had a history of mental health issues including paranoia.

“Upon arriving and observing Lorenzo running from Nolden, it was reasonable for Wilson to believe that Lorenzo needed to be detained,” the statement said. “Under these circumstances, Wilson’s conduct fell within the scope of the law of self-defense and defense of others.”

Lorenzo, who had been arrested for felony charges in the 2000’s, was not allowed to have the firearm he used to kill Noland.