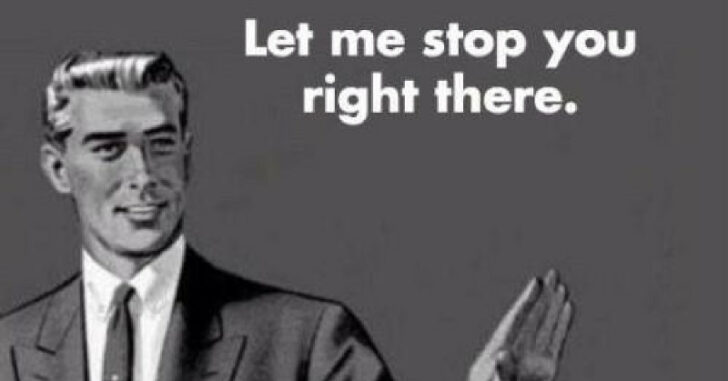 LANSING, MICHIGAN — According to a recent poll of 600 Michigan residents, 70% of them are opposed to concealed carriers on school grounds.  This is according to a study funded by Michigan Coalition to Prevent Gun Violence.  MCPGV executive and non-profit money-sponge, Linda Brundage, points out for the Detroit Free Press that these results as a clear indicator that the people of Michigan oppose the current law.  The current law in Michigan allows concealed carriers within school zones.  It’s been a topic that’s been contested in court.  It’s been contested multiple times just in the last year.  And ultimately, the law has been upheld.

The study was commissioned by the MCPGV but orchestrated by a Lansing polling firm.  On the surface, this would seem to be some indicator of opinion — until the facts are actually examined.

Here’s the problem with these types of studies — they’re bunk.  Pure and simple.  They cherry pick data, ignore outliers, and rely upon a small pool of people to determine opinion.  This study is worth nothing… And here’s why…

Note: We wouldn’t care if the final conclusion was “pro-gun” or “anti-gun” in the overall scheme because it’s equally useless trash meant to shake money out of people.

Now, look, we wouldn’t expect anyone to poll the entire population of Michigan to ask their opinion on a matter so crucial as limiting their legal right to go onto school zones.  That rarely happens even when a measure is proposed to a ballot!

What we are looking for is a confidence interval.  As in “we’re sampling (this much) of the population and we are 95% confident that this sample reflects the population.”

Another thing?  Margin of error.  According to the Detroit Free Press, the study — which isn’t broadly available online to disseminate and truly analyze — had a margin of error of ±4 percentage points.

So, let’s do a statistics problem:

If you have 600 people out of a population of 9,910,000 people, and 70%±4% of that tiny, insignificant sample believe that concealed carriers shouldn’t be allowed near or inside schools, what is your 90% confidence interval?

Go ahead and give us your answer in the comments section because this study sure as hell doesn’t bother.

Why don’t these type of “studies” publish this?  Because that would insert the argument that maybe their methods for statistic sampling are junk.  These people need to be called out for creating junk studies and retaining their non-profit status.  If you’re going to publish fiction — keep it to sci-fi.