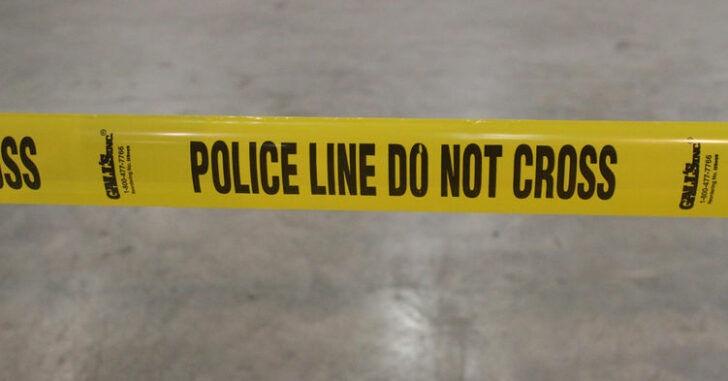 PHILADELPHIA, PENNSYLVANIA — A home invasion took place in Philly around 10:15pm Saturday night, and it was over rather quickly because the bad guy fumbled.

Four adults and a toddler were home when the armed break-in occurred, and it seems the only armed person was the bad guy.

Luckily for the occupants, the bad guy dropped his gun during his attempt to rob them… and then quickly takes off without picking the gun back up.

Talk about a high-stress job. Looks like this bad guy wasn’t cut out for this.

Police were able to recover the gun, and no one in the home was injured.

Previous article: Should People Be Required To Know The Concealed Carry Laws Before Getting Their Permit? Next article: THE PLAN, PART 1: Having a Team Plan, At Home