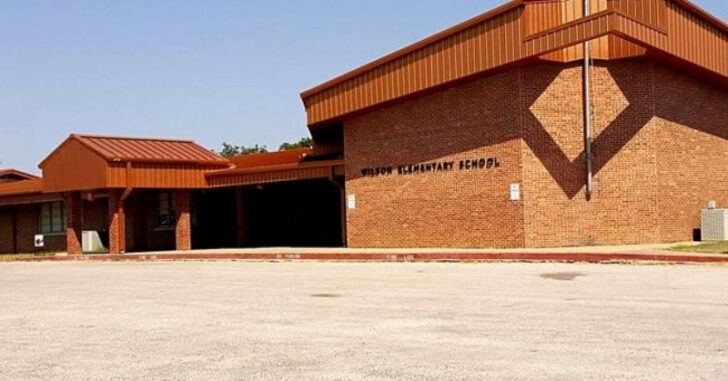 WILSON, OKLAHOMA — The school board of Wilson Public School system announced which five people they would designate to fulfill the law’s allowance for concealed carriers in schools.  According to the Daily Ardmoreite, the superintendent, both the principals of the Elementary and High School, and two teachers would be the designated concealed carriers who would undergo training to respond to emergencies.

As for the training, it looks rather comprehensive.  There are three phases for the certification process – each one consisting of 21 hours.  All said and done, these faculty members will have completed over 60 hours of concealed carry instruction before being allowed to carry in their school system.

In terms of the necessity of having teachers and administration armed and ready to go, Principal Cliff Benson said it best:

“It’s just the fact of the matter,” he said. “So much is happening worldwide. There have been a lot of changes since we were in school.”

It’s an acknowledgement all across the board from both legislators and educators as they face the certain realities that, indeed, more school shootings will occur.  It’s simply a question of when and where.

“A school shooting situation, even in a small town like Wilson, it is over when the police department arrives,” Gary Labeth said. “A tactical team would take 15 minutes coming out of Ardmore. It’s just another level of protection.”

Gary Labeth is the high school principal in the Wilson school district.

The only complaint you’ll hear from us is the announcement of the names of the people who are to undertake the training.  It may seem like a strike against situational awareness to have that information become public knowledge but, ultimately, that is a super slim margin of a chance someone will spend the time to look up the names and locations of the concealed carriers in the Wilson school district.

Lastly, it appears that the Wilson school district is at least being proactive within the realm of Oklahoma legislation.  Oklahoma has allowed school districts to authorize certain people to carry firearms in the classroom and the Wilson school district has successfully identified them.  Perhaps once those teachers and administration complete their training, there may be incentive to send more.  After all, having more responders ready to defend the lives of those school children is always a good thing.