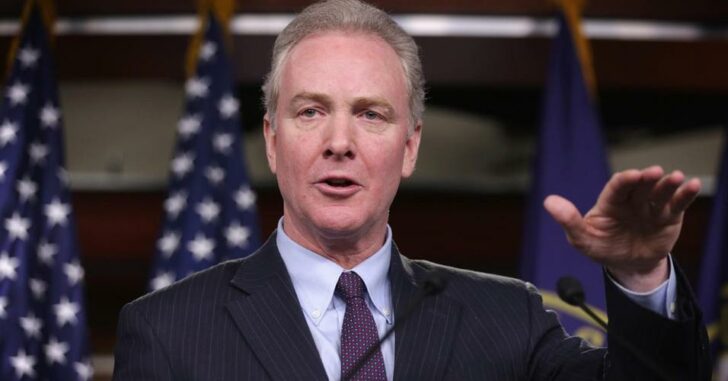 “‘States require licenses to drive a car or even to fish in local rivers, so requiring a license to buy a deadly handgun is a commonsense step that could save countless lives. This legislation will help states develop responsible handgun licensing programs,’ said sponsor Rep. Chris Van Hollen, who is running for an open Senate seat in Maryland.” Which is one of the only states in these here United States where such a proposal might be considered an electoral plus. Yet another going-nowhere gun control proposal from House and Senate Dems in a GOP-controlled environment. But the insidious aspect of this brainstorm is . . .

that it would be accomplished through Justice Department grants to the states, rather than establishing a national licensing scheme. Try these on for size:

The Handgun Purchaser Licensing Act authorizes a grant program at the Department of Justice to encourage states to establish permit-to-purchase requirements for all handguns, including at gun shows and with private sellers. This grant would help offset the costs associated with the development, implementation, and evaluation of these programs. To be eligible, states must require individuals applying for a license to meet the following criteria:

— Provide proof they are at least 21 years old and a lawful resident of the United States.

— Apply for the license at a law enforcement agency within the state.

— Submit to a background investigation and criminal history check.

— Submit fingerprints and photographs with their application.

— Be eligible to purchase a handgun pursuant to the Brady Handgun Violence Prevention Act.

Congressional Democrats have clearly concluded that anti-gun battlespace preparation is the way to go in the run-up to the 2016 elections. We’ll see how far that gets them.