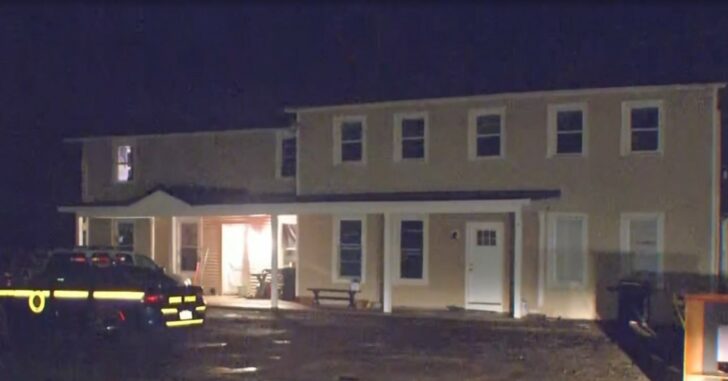 WILLIAMSON, NEW YORK – The residents of a New York home fought back and fired upon four teenagers who broke into their home in the middle of the night. However, the residents gained control of the teenagers’ weapons and used the them against them.

On March 30, 2022, four teenagers broke into a home in Williamson, NY with a shotgun, two handguns, and a machete. A “scrum ensued” which led to the residents of the home gaining control of the weapons and firing at the teenagers.

“Forced entry through the front door of the residence and then a melee, a scrum, ensued from there,” said Capt. Miklos Szoczei of the New York State Police. “And that’s when the weapons were taken from the suspects during that altercation.”

Law enforcement believe the teenagers personally knew the residents of the home prior to the home invasion.

This story is a reminder to always be prepared for even people you know to target you. Studies have shown that personal conflicts account for the biggest cause of murders in the United States. Whether it’s a domestic dispute, a custody battle, or an age-old dust up between family members, it’s always prudent to be prepared at all times.

This is also a reminder to get a firearm and get trained, or find other tools that you could use to successfully defend yourself and your home. One of the worst things to have happen is you’re having to literally fight your attackers over the weapons being used. Thankfully, the homeowners succeeded, but no one wants to be unarmed and in close range of a machete.