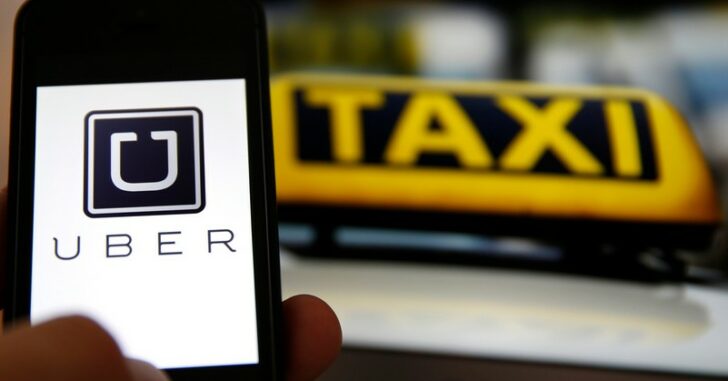 CHICAGO, ILLINOIS — A man began opening fire on a crowd of people with a handgun Friday night, causing everyone to scatter. As this was happening in front of an Uber driver, the driver grabbed his shotgun in an attempt to stop the shooting.

Police identified the suspected gunman as 22-year-old Everardo Custodio. Custodio couldn’t make it to court to hear the judge deny him bail, because he was too busy laying in a hospital bed after being shot multiple times by the Uber driver.

Police were close by and found Custodio laying on the ground, bleeding. The Uber driver stayed in the area to speak with police and provide them with paperwork.

No charges are expected to be filed against the Uber driver, who has only been identified as a 47-year-old Little Italy resident who possessed a concealed carry permit and acted in self-defense and in the defense of others.

A law-abiding citizen, using a firearm in self-defense and in the defense of others. In Chicago of all places. Good for the driver, and I am hailing him (or her) a hero for their quick thinking that no doubt saved lives.

An Uber spokeswoman had this to say about the incident:

The Uber driver had dropped off a passenger minutes before the shooting occurred, said Uber spokeswoman Jen Mullin. She had no comment on the driver’s actions other than to say the company requires all its drivers to abide by local, state and federal laws pertaining to transporting firearms in vehicles.

And that’s exactly what this driver was doing. He (or she) was doing everything by the book and is not expected to face charges. Let’s hope they can continue to be an Uber driver, as they are an asset to the community.

Previous article: [VIDEO] Gun Safety 101: Treat Every Firearm As If It Will Malfunction Next article: Woman Robbed Of Her Gun, But How? By Being Irresponsible, That's How