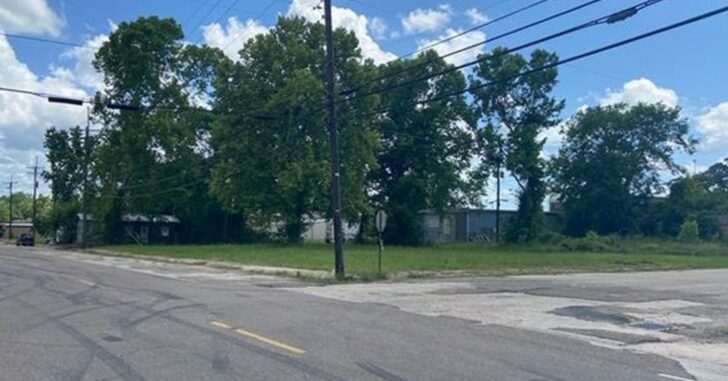 BOGALUSA, LOUISIANA — A group of an estimated 500 people were gathered for a memorial service on Saturday, in remembrance of Dominique James, who was recently found murdered.

At a news conference to update the investigation, the Bogalusa Police Chief and Washington Parish Sheriff Randy Seal addressed the media and urged anyone with information or anyone that may have seen anything to please come forward.

Sheriff Seal said he was “embarrassed over people behaving in this manner” and “whomever is responsible for this should be ashamed of themselves.”

They’ve been written off, simply a product of gang members trying to take each other out.

But with that comes innocent lives affected as well, as I’m sure all 500 people at the memorial were not members of gangs. And Chicago, with bullets flying around the city, can and do injure and kill people that happen to be in the wrong place at the wrong time.

The very end, for the purposes of our story, is to keep ourselves armed and trained, because we could find ourselves in the mix of something we have –and want– nothing to do with.

The police department made a public statement regarding the gathering and shootings, and it’s clear that they’ve had enough.