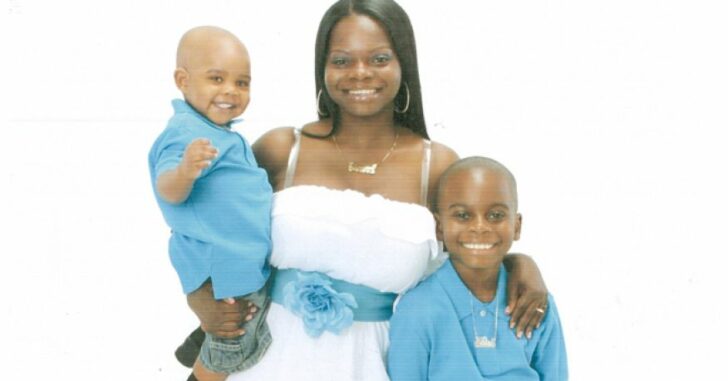 NEW JERSEY — NJ Governor Chris Christie has pardoned Shaneen Allen, a mother of two who has been in a legal fight since being arrested in October of 2013.

Allen was traveling through New Jersey with her firearm, one for which she had a concealed carry permit in neighboring Pennsylvania. During her travels, she was pulled over and subsequently arrested on felony gun charges, since New Jersey has extremely strict gun control laws and does not recognize the PA permit that Allen possessed.

Christie watched the case develop, but frequently stated that he would not act until the verdict from the justice system in the State of New Jersey was in.

“I have real concerns about it, but I have to give the criminal justice system an opportunity to deal with this,” he said last September.

“If we get to the end of the criminal justice adjudication, and I believe that justice was not served in a manner in which my authority under the constitution allows me to fix, then I’ll certainly consider that,” he added.

Allen faced a mandatory three-year prison sentence for driving over a bridge into a neighboring state, and for being honest with the police officer. With a huge outcry and rally from many people since the arrest (plus the fact that the laws are absurd), Christie made the right decision with this one.