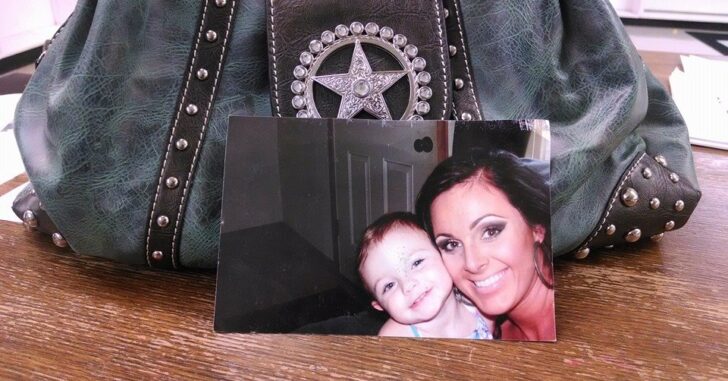 The sister of Jennie Cochran, Jessie Doyle, was shot to death in 2013 by her estranged husband who was a convicted felon. Since then, Cochran has relayed her thoughts on gun control groups, saying that she does not support them using her sister’s tragedy to help further their cause.

So of course, a representative for the group Everytown For Gun Safety called Cochran to see if she would be willing to speak at events to show her support for more gun control in an effort to stop bad people from using guns in bad ways.

Cochran recorded the conversation and left the representative stunned by her response. Here is a portion of her response:

“I’m very pro-gun, as is Jessie, so I would really hope that you guys don’t use her story for anything, because the only thing that would have saved her was a gun. Because Josh was in the position multiple times where he almost killed her without one, and gun laws and background checks are not going to stop people from getting guns. They’re not going to stop bad guy, who are determined to to go out and kill someone, it’s not going to stop them because they’re obviously not following the law already, so all it’s going to do is hinder law-abiding citizens. It would make me a felon. I have a gun that was a gift and I didn’t go through a background check to get it.  I’m not going to go shoot up anybody, and it would hinder people like me who are law-abiding citizens. It would turn me into a felon, and I am not a felon. Jessie was not a felon.”

To hear the entire conversation, take a listen to the video at the top of this article. It’s a great conversation, and we applaud Cochran for standing her ground.