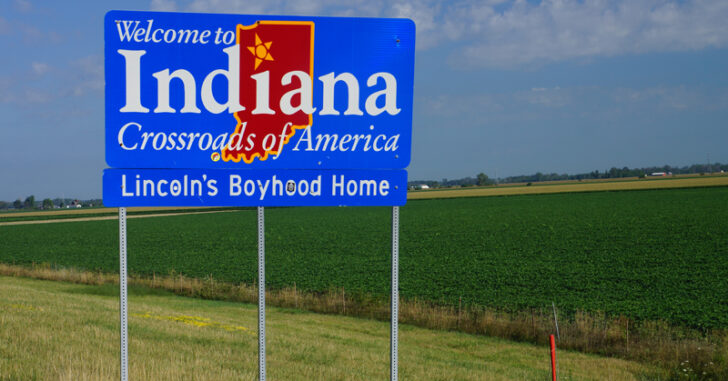 Indiana State Representative Jim Lucas is proposing to eliminate the state law that requires individuals to have a license to carry a handgun. There has been an increase in the number of applicants in his state of Indiana as well as other states across the nation.

Currently a license is required to carry a handgun in your car or on your person, but this law would change under Lucas’ bill. Because of this change, several Class A and Class B misdemeanors would also be eradicated.

The Indiana state fee to obtain a handgun license can range from $10 for four years or $50 for a lifetime. Some of you may be thinking what I’m thinking. It doesn’t seem like a lot of money, but it certainly adds up. It is estimated that the state would lose $4.1 million if the bill passes. A portion of the money from the state licenses goes toward general state funding, so the state would be losing a big chunk of change. Lucas stated,

“This is geared toward the innocent person. I want to remove one more obstacle in their path where they can defend themselves.”

There is also a second bill that Lucas is proposing. This one is to allow guns on state property. With this proposal, state agencies, as well as state-supported colleges and universities, would not be permitted to regulate possession or transportation of guns on state property or in buildings owned by the state.

There would, however, be some exceptions to this rule in addition to the current conditions that are already in place by the Department of Community Corrections.