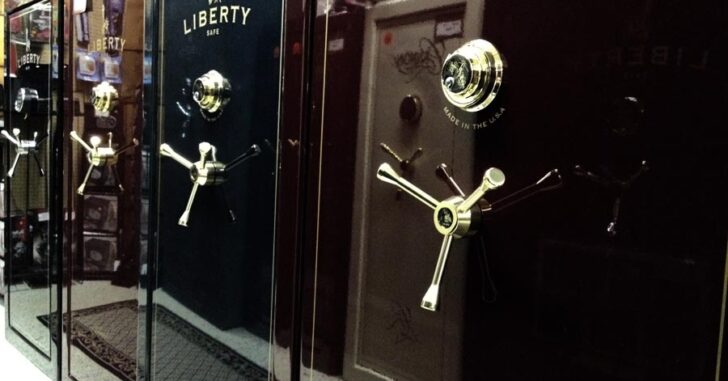 If you’re looking to promote firearm safety and responsibility by placing an ad on Facebook for firearm safes, you’ve come to the wrong place. It’s not allowed, because it could lead to the sale of a firearm, and that’s a big no-no.

Hyatt Gun Shop in Charlotte was trying to run a Veterans Day special on it’s Facebook page when the ad was not approved. The gun shop felt that the ad wasn’t in violation of the terms and conditions, since it wasn’t an ad for firearms themselves.

Facebook said it still violated the policy and wrote, “The decision is final. Please consider this the end of our correspondence about your ad.”

Ouch. I guess there’s no arguing.

Facebook says that an ad cannot link to a website that sells firearms. And in this case, that’s exactly what was going on. However, shouldn’t a policy exception be made if it’s for an item that is there to promote responsible firearm ownership and safety?

Under this policy, it would be impossible for this gun shop to promote anything on it’s website, which also means that any website in the world that also happens to sell firearms is eternally banned from ever advertising anything.

If anyone ever comes across an ad on Facebook for Gander Mountain, Cabelas, or similar store, screenshot it and send it over here immediately.