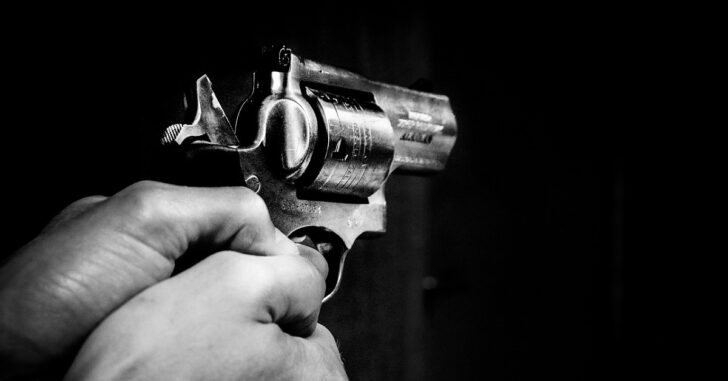 There is a lot of terminology involved in the responsible carry of a firearm, and a firm mandate to understand the purpose of concealed carry.

Concealed carry is a method of carrying a firearm that is done for self protection. It is not because concealed carriers are out in the world hoping to hurt or kill people.

As Robert Farago, formerly the publisher of The Truth About Guns (TTAG), once wrote for Concealed Nation:

The correct expression is “shoot to stop the threat.” … You are NOT trying to commit homicide… You are shooting to stop the threat. To make a violent attacker — or potential violent attacker — cease and desist. And you’re only doing so when you or other innocent life face an imminent threat of death or grievous bodily injury. If you use the word “kill” in a firearms-related comment on the Internet, to friends or acquaintances with loose lips or, God forbid, to the police, you are… opening the door to legal disaster. “So you wanted to kill Mr. Smith?” “I had to kill him! He was going to kill me!” No, you had to shoot him. To stop the threat. “I had to stop the threat.” Avoid the “K word” like the plague.

I’m the managing editor of Concealed Nation, not a legal expert, and I’m not here to give you legal advice. I’m here to tell you that intending to hurt or kill people is morally wrong and stupid, regardless of whether that’s within the context of concealed carry or not.

I’m leaning on Farago’s advice for that reason, although (to the best of my knowledge) he’s not a lawyer, either. He still shared some advice for verbiage people should be using instead of “kill.”

There are a couple of words you can use to help you during a defensive gun use, and after. If you have  the time and enough mental focus to yell at an approaching lethal threat, shout “STOP! Don’t make me shoot you!” Not kill. Shoot. If someone hears you shout these words, it will go very well for you during the subsequent investigation.

The longer you stay on the line with the 911 operator, the greater the chance you’ll say something that will be used against you in a court of law. [NOTE: the 911 call is admissible evidence even without anyone informing you of your right to remain silent.] Above all, remember that words matter.

No one can guarantee how well this methodology will make things go for you during an investigation, but it absolutely seems to be a better option than “I had to kill that man.”

The absolute imperative here is to think about what you say and why you carry.

Previous article: Man Already Wanted For Parole Allegedly Breaks Into Home, Shot By Homeowner Next article: What Is A Holster Claw, And How Does It Work?