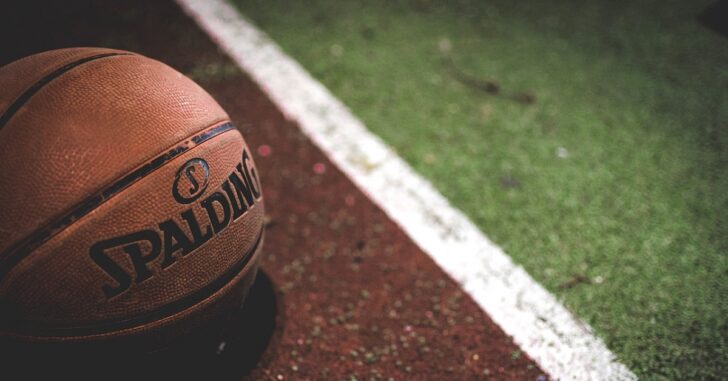 HUNTSVILLE, ALABAMA — A college basketball coach has been charged with the murder of a 29-year-old man who was shot and killed Dec. 29.

The woman accused, Kashonna Jenae Strong, has claimed that the shooting was in self-defense.

According to Huntsville police, shots were heard at around 5:20 p.m. the day of the shooting. Police arrived and, after an initial investigation, arrested Strong for the death of Antonio Robinson, 29, Pop Culture reported.

I don’t know when it was but it was about like three loud bangs, like boom, boom, boom,” one neighbor said according to Pop Culture.

Investigators reportedly believe that the shooting stemmed from a domestic dispute.

Her attorney, Carl Cole, insists that this is an incident of self-defense, and that Strong “feared for her life.”

“She was attacked by an armed man, and she feared for her life,” Cole said according to The Decatur Daily.

“He tried to strangle her. He went for a gun. I’ve known her for 10 years. She’s coached in the community, she’s officiated games in the community, and I know for a fact she’s helped problem kids and kept them out of trouble.”

This case is continuing to develop.