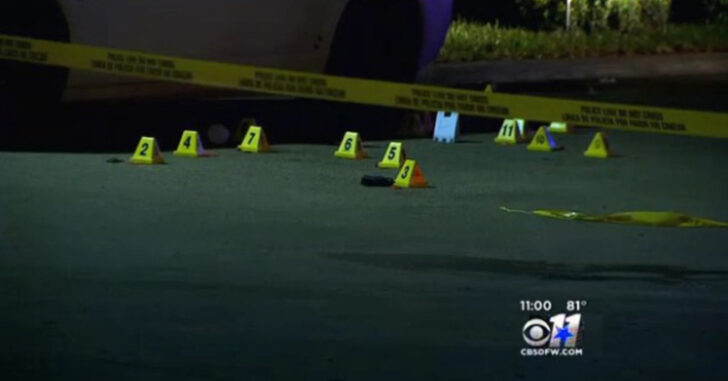 CBS Local reports that two people were leaving a restaurant when they were approached by a man who asked if they had a light. Then, the man pulled a mask over his face and pulled a gun out.

But don’t go anywhere yet, there’s a comment on the article that’s worth mentioning:

Previous article: Here Is The Same-sex Marriage Victory Speech, If It Were Written For A Constitutional Carry Victory Next article: Mom Brings Kids To Home Invasion - Ends Surprisingly Well